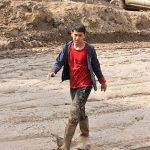 Written by Mohsen Aboutalebi on March 5, 2020. Posted in NEWS 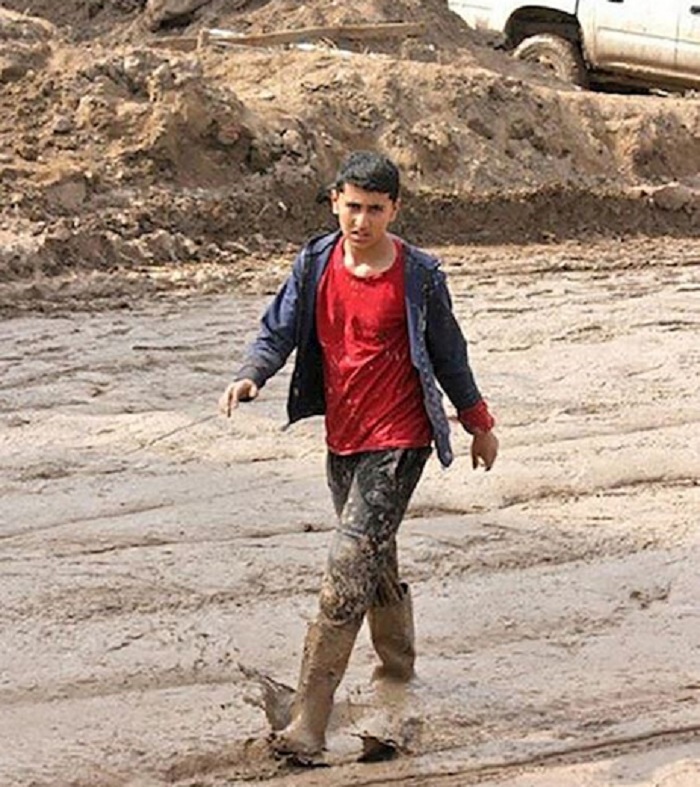 Floods have yet again hit Iran causing tragedy for all those in the water’s path and it’s especially devastating that it’s affecting the same areas as were flooded in March 2019. But it brings up the perfectly reasonable question of why the regime has not done anything in the past year to prevent these floods?

In last March’s flood, much of Lorestan and Ilam provinces were affected, with bridges destroyed, villages buried beneath water, and communications cut off. The regime vowed that the Revolutionary Guards’ (IRGC) Khatam-al Anbiya Base, would rebuild the area with its commander, Saeed Mohammad, and the IRGC’s aerospace commander, Amir Ali Hajizadeh, visiting Ilam on March 8, 2019, to examine the needs there.

It may not surprise you to learn that Khatam Al-Anbiya is actually one of supreme leader Ali Khamenei’s main looting institutions, so the promise about rebuilding those areas, including the erection of flood dams, were not fulfilled.

They basically just looted the Iranian people’s wealth by doing sub-par work and pocketing the additional money. That’s why the floods were able to damage and destroy the exactly same cities – Poldokhtar, Mamoulan, Khoramabad, and Kouhdasht.

By destroying the environment, the mullahs have worsened the floods, doing nothing to help the victims. They squandered the nation’s wealth to pursue nuclear & missile projects & warmongering, leaving our compatriots defenseless in the face of natural disasters #Iran pic.twitter.com/pRcPukObTm

Meisam Ghadami, deputy of the Directorate General of Road Administration and Transport, said on February 27 that, regarding the re-building of bridges destroyed in the March floods, there was a “lack of funds” and a desperate need to “speed up traffic in the area”. That’s why the Department of Roads and Transport “temporarily” installed metal decks of bridges at the same locations.

He admited : “Damages piled up, promises of spring reached summer and were forgotten in autumn. Now in winter, the Lorestan flood victims are again in pain and suffering and the only thing to do is to hope that the flood will not hit Lorestan in the spring since until now the floods and rainfalls have not wakened up government officials.”

The damages caused in March’s floods were tens of billions of tomans’ worth to urban and rural infrastructures, residential homes, the agricultural sector, and more. The majority of this has not been compensated and the recent February flood has added another 2 billion tomans in damages.

It is clear that the Khatam-al Anbiya has profited from the Iranian people’s suffering, using substandard materials and shoddy labor. Worse still, the stage is set for them to do it again. This is the regime’s regular playbook and it is why they should be overthrown by the people.