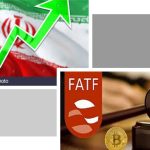 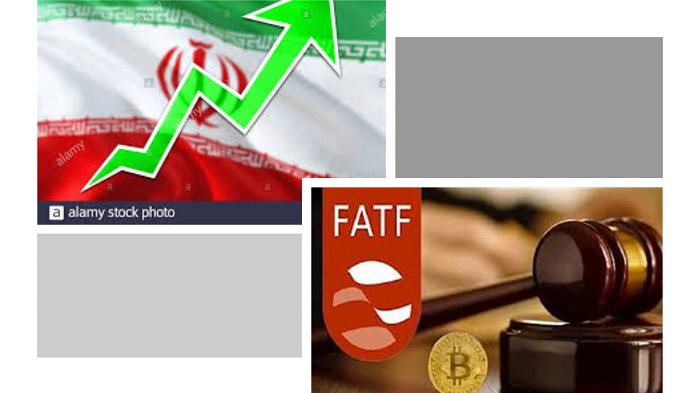 The regime’s Expediency Council said that it would be passing the decision over to the Guardian Council, as was agreed should the Council find itself in a position where it cannot agree on how to move forward.

The legislation has been discussed many times in the Iranian Parliament but the regime has been unable to reach a consensus.

If the bill had been finalized, it would permit Iran to join the United Nations conventions against the funding of terrorism and money laundering.

If Iran does not come to a decision before February, the Financial Action Task Force (FATF) has warned that Iran will be open to reactivate counter-measures.

The FATF approval deadline is looming & the regime in #Iran is facing a major impasse.https://t.co/cF3LOgzIXl

Infighting within the different factions of the regime has increased in recent years. The differences between the factions are becoming bigger and bigger and there is no way for them to stay private anymore. The press, even state-run publications, have covered infighting extensively, making it impossible for the regime to hide its lack of cohesion.

The regime’s economic situation is terrible – worse than it has ever been. The people of Iran are struggling massively and more and more people are slipping into the absolute poverty category. The regime is struggling with many financial restrictions and adopting the main bills and joining the FATF would make a huge difference to the regime, but officials cannot agree on anything.

One of the reasons that the Iranian regime is not able to agree on a way forward is because of its dependence on terrorist groups. It has provided extensive support to a number of terrorist organizations over the years, and it continues to do so. The export of terror is one of the regime’s pillars and without this, it would collapse completely.

Several regime officials have described the CFT conventions as being much tougher and harder to accept than the 2015 Iran nuclear deal, or Joint Comprehensive Plan of Action (JCPOA) as it is known. The leader of the Expediency Council – Mohammad Sadegh Larijani – said that the CFT bill is “far more dangerous” than any other dealer in terms of national security.

A member of parliament Siroos Borna said earlier this month that if the regime adopted the bill, it would be equal to self-sanctioning. The notorious Islamic Revolutionary Guard Corps (IRGC) and especially its Quds Force branch would be heavily affected by the bills, should they be adopted. It would essentially mean that the regime could not fund the Quds Force – the unit that oversees all of the regime’s operations abroad.

This serves to highlight just how dependent the regime is on its belligerent activities abroad – one of the reasons for which the people of Iran have been calling for regime change. The people of Iran want peace and they know that this is impossible with the mullahs in place.