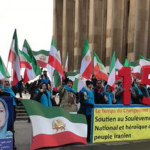 Written by Esmail Mohades on December 26, 2019. Posted in NEWS 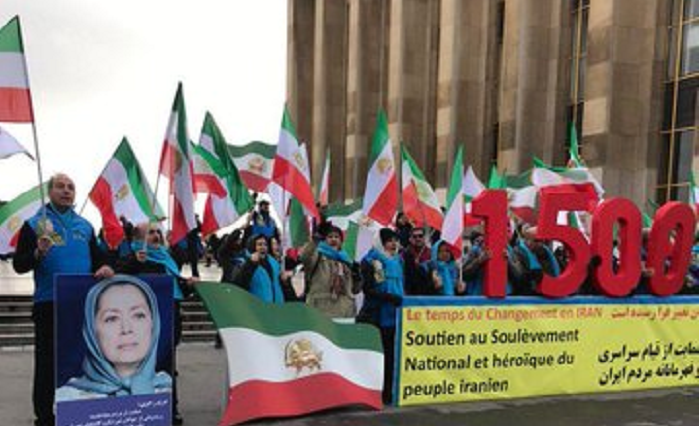 Ahmad Tavakoli a member of the regime’s Expediency Council, and former minister of labor, the former spokesman for the government and head of the regime’s research center, in a piece on his website, writes about the role of the MEK in the November uprising. In his piece, he claims that the Reuters source for the death toll was the MEK.

“Since the start of the recent uprisings, the MEK, with years of experience in lying, has been busy reporting casualties… the statement No. 43 of the MEK, which was released on December 5, under the title of the National Council of Resistance, announced that the number of deaths was 750. A day later they released statement No. 44, and the number reached 1000. A week later, on December 9, 2019, Brian Hook the U.S. State Department’s Special Representative on Iran upheld the MEK’s claim that more than 1000 people had been killed by regime forces in Iran,” Reads the piece adding:

“Statement No. 55 of the National Council of Resistance…announced the death toll to be over 1500. Surprisingly, this figure has now been republished in a controversial report by the Reuters news agency…»

The piece also refers to other revelations and attributes them to the MEK.

“This is not the first time Reuters has republished news… from the MEK. Another controversial example was when Reuters claimed there is evidence showing nuclear cooperation between Iran and North Korea…

“The MEK’s language has even infiltrated into the speech Trump during his first remarks delivered at the United Nations General Assembly, clearly placing him in the front against the regime. Nikki Haley was the U.S. Ambassador to the United Nations when the UN Security Council session was held over the events of the January 2018 incidents. In her press conference following that session, she related various slogans to Iranian protesters that were repeated years before in the MEK’s media outlets…”

Mrs. @Maryam_Rajavi called on the #UNSC to declare #Iran regime’s leaders such as Khamenei, Rouhani, Ali Shamkhani, secretary for the Supreme Security Council, and Hossein Salami, the #IRGC’s commander, as perpetrators of #CrimesAgainstHumanity to face justice.#FreeAllProtesters pic.twitter.com/ChyCHBy0NQ

The author then grumbles about the MEK’s international support and writes:

“The position of Giuliani and Bolton at the Trump (administration) is also interesting because they are both public speakers of the MEK. However, Bolton, while he was the US National Security Adviser, in an interview recalled that Obama and Hillary Clinton had removed the MEK from the US terrorist list.”

“Even the BBC Persian TV, during its news reports in December, occasionally broadcast images with the logo of the MEK television. At least other anti-regime outlets have proven to be unreliable sources. Even Farsi outlets that are against the regime cannot compete at all with the MEK.”

Finally, the author, in fear of the MEK’s power, warns the West that they should not support the MEK.