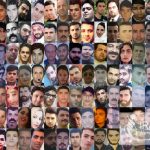 Iranian Regime Admits that Protesters Were Killed by Security Forces

Written by Mohsen Aboutalebi on December 5, 2019. Posted in NEWS 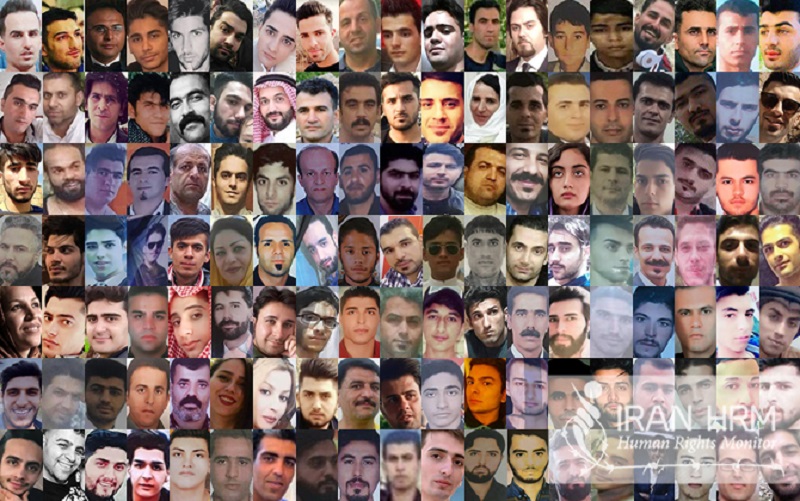 The Iranian regime acknowledged that its security forces shot and killed protesters in November uprising.

State-run television on Tuesday reported that “rioters” had been shot dead in several cities, including in Tehran, and Mahshahr.

December 4rd marked the 20th day since nationwide anti-regime protests broke out in #Iran. Protests continue despite a massive crackdown by the regime’s security forces, with the death toll exceeding 1000, according to (PMOI/#MEK) sources#IranProtests @USAdarFarsi pic.twitter.com/vhpumt9Z4P

On December 4, 2019, the People’s Mojahedin Organization of Iran (PMOI/MEK) announced that the number of those killed by the Iranian regime’s suppressive forces during the nationwide uprising that has surpassed 1000. The MEK announced the names of 255 victims identified so far.

On Tuesday, US President Donald Trump urged the world to take a closer look at the security operation. “Iran is killing perhaps thousands and thousands of people right now as we speak, that is why they cut off the internet so people can’t see what is going on,” Trump said in London, where he was attending a NATO summit. “Not just small numbers which are bad, big numbers which are really bad, and really big numbers … It is a terrible thing and the world has to be watching.”

“This alarming death toll is further evidence that Iran’s security forces went on a horrific killing spree that left at least 208 people dead in less than a week. This shocking death toll displays the Iranian authorities’ shameful disregard for human life,” said Philip Luther, Research and Advocacy Director for the Middle East and North Africa at Amnesty International.

According to information gathered by Amnesty International, families of victims have been threatened and warned not to speak to the media, or to hold funeral ceremonies for their loved ones. Some families are also being forced to make extortionate payments to have the bodies of their loved ones returned to them.
On December 3, 2019, the Secretariat of the National Council of Resistance of Iran released a statement listing the names of 255 protesters killed by the regime’s security forces.

This uprising will continue until freedom and democracy are established in #Iran. A free and democratic Iran is not only the urgent desire of the people of Iran but is essential for peace and security in the Middle East and the world. #IranProtests pic.twitter.com/H13gMORUUb

Mrs. Maryam Rajavi, the President-elect of the National Council of Resistance of Iran (NCRI), described the massacre of protesters across Iran on Khamenei’s orders as one of the most egregious cases of crime against humanity in 21st century. She called on the international community to take urgent action to stop the suppression and the slaughter in Iran. Mrs. Rajavi added that the United Nations Security Council must set aside political and economic considerations and declare the killing of protesters as a crime against humanity. Khamenei, Rouhani, and other regime leaders must face justice for perpetrating a crime against humanity, she underscored. The NCRI President-elect again demanded the dispatch of a UN fact-finding mission to Iran to ascertain the scope of crime against humanity and visit the prisons and prisoners.” NCRI statement reads.