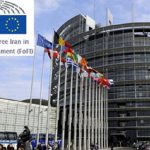 Friends of a Free Iran in EP Condemns Crackdown in Iran 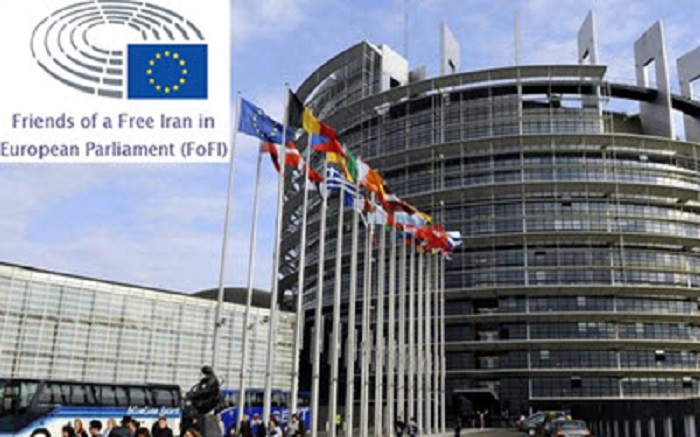 Following the brutal crackdown of the recent uprising by the religious fascist regime in Iran, Friends of a Free Iran (FoFI), an informal intergroup in the European Parliament, released an urgent statement in November 2019. Members of the European Parliament called to end the brutal crackdown on protesters in Iran with hundreds killed, thousands wounded and thousands more arrested.

The statement which signed by 62 members including the vice-president of the EP reads:

” On Friday evening, November 15, 2019, Iranian cities were the scenes of protests against the tripling of gasoline prices. Protests have so far spread to over 176 cities and 31 provinces across Iran.

The supreme leader Ayatollah Ali Khamenei, has ordered the Revolutionary Guards and other security forces to open fire on the demonstrations in different cities. The number of those killed keeps rising.

Reports coming from Iran indicate that at least 450 protesters have been killed in Tehran, Shiraz, Isfahan, Tabriz, Ahvaz, Sirjan, Behbahan, Shahryar, Khorramshahr, Marivan… and thousands have been wounded, many in critical conditions. However, protests continue throughout Iran.

The regime has also cut off the internet completely to conceal the scope of the uprising and the scale of its brutality.”

Members of the EP supported the appeal by Mrs. Maryam Rajavi, President-elect of the National Council of Resistance of Iran (NCRI) who called this “an uprising to end 40 years of dictatorship and terrorism in Iran. Regime leaders must face justice for the crime against humanity.”

The signatories called on the EU heads of state or government and the EU High Representative for Foreign Affairs and Security Policy to strongly condemn the crackdown on demonstrators, release all detainees and to support the Iranian people’s uprising for a free and democratic Iran.

Mujahedin-e Kalq (PMOI/MEK) reported on 2 December that in recent protests in Iran there have been six hundred killed, four thousand injured and twelve thousand detainees.

The unprecedented volume of killings in Iran has raised international concerns. The US state department, as well as the high ranking members of the US Congress including senator Ted Crouse, Pope Francis the head of the Catholic Church and sovereign of the Vatican City State, and many state members of the UN, have already condemned the crackdown in Iran.

The IRGC has admitted that this uprising has spread to hundreds of cities. This uprising cannot be contained no matter how brutal they suppress it, or how many brave and rebellious protesters they butcher. #IranProtests #Iran pic.twitter.com/yjgcPmpvvh

Mrs. Maryam Rajavi once again called the international community to put an end to the killings in Iran making the Iranian officials accountable for committing crimes against humanity.