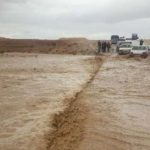 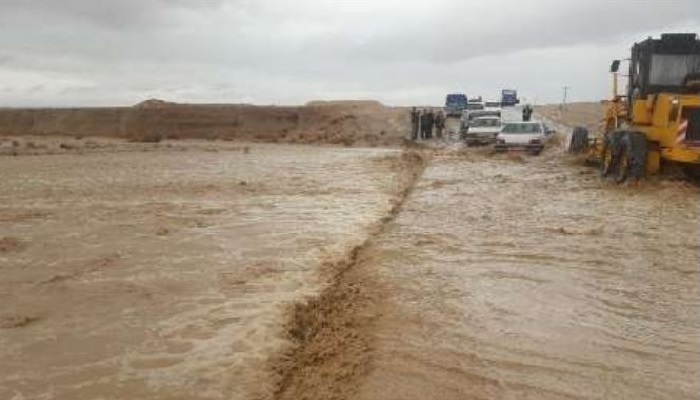 2019 is shaping up to be a difficult year for Iranians. Not only is the mullahs’ mismanagement of the Iranian economy sending the country into crisis, but the country has also been rocked by a string of violent and atypical storms.

Our nation has been overwhelmed and devastated by floods but their spirits to rise up and rebel against the mullahs are high and they remain resolved and determined.#Iran#IranFloods pic.twitter.com/5ZpN7roFXx

Between May 8 and May 31, yet more storms hit the country with Khorasan Razavi, East and West Azerbaijan, Kermanshah, Isfahan, Kurdistan, Fars, Khuzestan, Lorestan and Markazi among the provinces affected. Once again, the Iranian regime has been absent in the rescue and recovery efforts, despite several Iranians losing their lives in the flooding.

The head of the Iranian Emergency Department claimed that 31 people were killed and 71 Iranians were injured in the most recent spate of flooding. However, the true death toll is likely much higher.

In March, when floods struck Khuzestan and other low-lying provinces, the Iranian regime deliberately sought to cover up the real death toll. Despite the floods claiming more than 200 Iranian lives, the regime remained adamant that the death toll was much lower.

The #NCRI statement addresses the regime’s failure to provide emergency relief to #IranFlood survivors, its attempts to hide the true number of victims, and #Iran regime’s role in worsening the effects of the #floods.https://t.co/BkwDXBUCbA #FreeIran #IranRegimeChange

Now, as then, the regime refused to make resources available to the affected victims. The Revolutionary  Guards (IRGC) has boats, temporary shelters, helicopters and medical supplies as well as food and water. However, the regime has not made this equipment available to the Iranian people to alleviate the suffering and provide survivors with assistance.

Condolences and Messages of Support

President-elect of the National Council of Resistance of Iran (NCRI), the main Iranian opposition, was among the first to offer condolences and offer her messages of solidarity with the victims. Mrs. Rajavi expressed her hope for a swift recovery for the victims. She also called on the country’s youth to be forthcoming in their efforts to assist.

She called on young Iranians to form popular councils to distribute assistance to the victims in any way they can.

Mrs. Rajavi also pointed the finger at the clerical regime for its inaction and failure to adequately prepare for the heavy rains. Their inaction left the country defenseless against natural disasters. Their plundering of the country’s resources has stripped away Iranians’ ability to rebuild.

Additionally, the mullahs’ indiscriminate construction and poor town planning have ravaged the country’s natural defenses and left it vulnerable to flooding. There is no doubt that the mullahs’ lack of foresight and indiscriminate policymaking exacerbated the damage caused by the flooding and led to the needless loss of human life.

She concluded that under the clerical regime, Iranians find themselves needlessly suffering from natural disasters that are both predictable and preventable. Manageable accidents become national disasters due to the regime’s mismanagement.