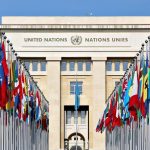 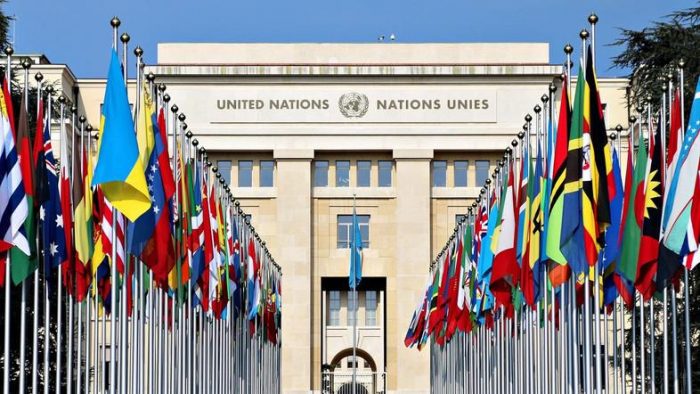 The fortieth session of the United Nations’ Human Rights Council (UNHRC) will convene on February 25th and run until March 22nd, 2019. Of particular note will be the fourth item on the agenda, a written statement by Amnesty International, the human rights advocacy group that enjoys special consultative status within the UNHRC.

Amnesty International’s written statement explicitly calls on the UNHRC to investigate and report on the Iranian regime’s sustained crimes against humanity. It said that the impact UNHRC Special Rapporteurs could have on the situation could save lives, reduce suffering and demand accountability.

In particular, Amnesty International is calling on the Human Rights Council to investigate “the forced disappearance of thousands of political dissidents over the past 30 years, including many who were under the age of 18 at the time of the arrest.”

The recommendation comes just months after Amnesty International released a damning report following its own investigations into the regime’s 1988 massacre. The group found that the regime had executed thousands of members of the political opposition group, the People’s Mujahedin Organisation of Iran (MEK).

“While it may appear that these crimes belong to a distant past, the pain and anguish inflicted on the family members of the victims is both severe and current,” the statement read. The Iranian regime continues to withhold information regarding the whereabouts of the victims, preventing their families from disposing of the remains according to their religious or cultural rituals.

Most of the bodies were disposed of in unmarked graves at undisclosed locations that remain concealed to this day. Amnesty International puts the death toll at around 5,000, however, some estimates suggest up to 30,000 political prisoners, mainly MEK members and other political dissidents were killed in the summer of 1988.

The Iranian regime has not taken any action to bring those accountable for these forced disappearances to justice. Quite the opposite, current Iranian president, Hassan Rouhani, has filled his cabinet with a number of prominent regime figures who played an active role in the 1988 massacre. “They have also subjected survivors, families of victims and human rights defenders to reprisals for seeking truth and justice.”

Amnesty International’s statement read, “for years, Iranian officials at all levels have sought to disguise, distort, and “justify” the mass extrajudicial executions.” They have denied the scale of the massacre and attempted to pass the deaths off as “battlefield deaths”.

A Crumbling Wall of Secrecy

In recent years, events have chipped away at the regime’s wall of secrecy surrounding the 1988 massacre. Leaked official records have revealed the planning of the executions. In response, the regime has intensified efforts to vilify and demonize the victims, labeling them “murders,” “terrorists,” and drug addicts.

Beyond the 1988 massacre, even today, the Iranian regime arbitrarily detains journalists, protestors, dissidents, lawyers, activists, religious and ethnic minorities, trade unionists, and members of the MEK. While in regime custody, prisoners are also routinely subjected to torture and inhumane living conditions.

“This succession of grave human rights violations committed in Iran is inextricably linked to the impunity the Iranian authorities have enjoyed,” Amnesty International wrote.

The statement concluded with the human rights group urging “states to break this link, to speak openly and firmly about Iran’s ongoing crimes against humanity.” Amnesty International calls on the UNHRC to find the location of the remains of the victims killed in 1988. It also asks that the UN protects the victims’ family members from harassment and intimidation and puts an end to arbitrary detention in Iran.

Finally, the group asked for the UN to “identify effective pathways to justice, truth and reparation with a view to ensuring those suspected of responsibility are prosecuted in fair trials, without imposing the death penalty.”