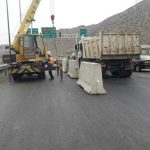 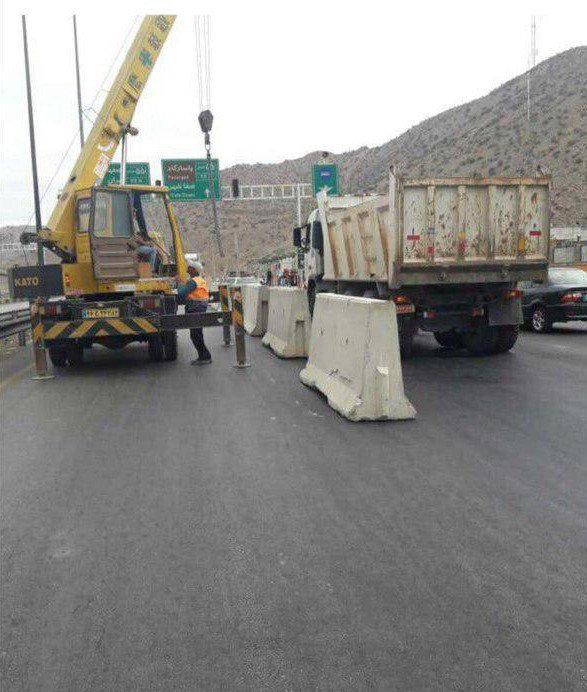 Throngs of people flocked to Pasargad in the central province of Fars on Sunday evening and Monday morning, despite roadblocks and other suppressive measures by the Iranian regime.

Security units dispatched by authorities to prevent people from rallying at Pasargard, Shiraz, #Iran
Reports indicate military helicopters stationed near the the site where ancient Iranian ruler Cyrus the Great, is buried..
Dozens were arrested. pic.twitter.com/XR1LzCtgJa

The thousands of travelers were heading to the tomb of the ancient Persian king Cyrus the Great. Undeterred by the roadblocks, they used alternate roads and paths to read the site, with some climbing over hilltops to reach the gathering.

October 29th is unofficially known as Cyrus Day in Iran. The pre-Islamic holiday celebrates the day that King Cyrus is believed to have conquered Babylon. Every year, Iranians gather at the tomb of King Cyrus to celebrate, but it appears that regime authorities took suppressive measures to prevent the gathering this year.

MEK sources report that a large number of security forces were deployed to Pasargad to prevent people from gathering there. Roads leading to the tomb were blocked starting on Sunday afternoon in an effort to limit the number of visitors to the site. Videos and photos posted online by MEK Network show barriers on roads leading into the area.

State security forces only allowed vehicles with Fars Province license plates to pass through checkpoints. All other vehicles were forced to turn back. Many people were detoured and traveled to

State security forces in Shiraz have instituted heavy security measures, such as restricting parking, arresting travelers, and impounding vehicles. Security forces have also installed cameras to prevent the people from protesting at the tomb of Cyrus the Great.

According to a statement from the National Council of Resistance of Iran (NCRI), the Revolutionary Guards attempted to prevent a Cyrus Day gathering by announcing that they would be holding drills in the areas from October 27-30. They told local hospitals to be prepared to receive injured people.

Over the past few days, a number of Iranians have received text messages threatening them that attending the “illegal” Cyrus Day gathering could result in prosecution. The origin of the texts is unclear.