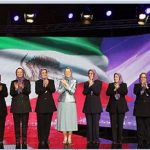 Iranian women are at the forefront of a new democratic revolution

Maryam Rajavi had already demonstrated her competence and qualifications to lead the opposition movement as Secretary-General of the People’s Mojahedin of Iran (PMOI/MEK) for six years.

On October 22, 1993, thirty-three years ago, the National Council of Resistance of Iran (NCRI) announced the election of a woman, Maryam Rajavi, as its President-elect for the transitional period of transferring power to the people of Iran following the mullahs’ overthrow. As a result, the NCRI launched a strategic campaign to defeat the misogynist clerical regime, which used a fundamentalist interpretation of Islam to deny Iranian women their rights, marginalize them, and crack down on the entire society by imposing the mandatory Hijab. 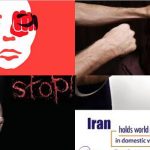 Iran is Rife with Women’s Oppression

Written by Amineh Qaraee on March 4, 2022. Posted in NEWS 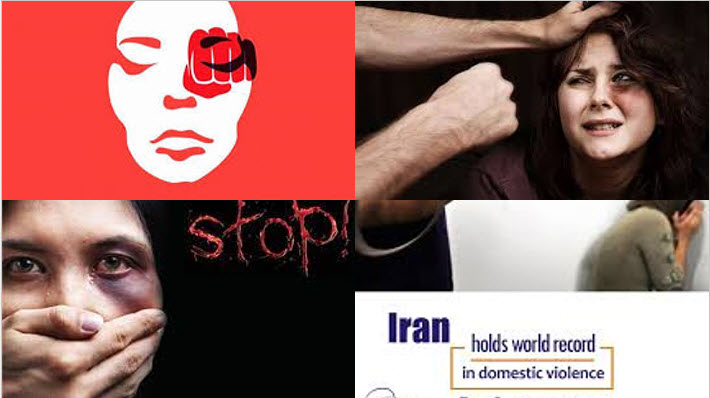 The regime’s creator, Khomeini, quickly recruited a variety of repressive forces to ensure that his misogynist policies were enforced, and women were eventually obliged to wear the mandatory hijab or face punishment.

The mullahs imposed a totalitarian state shroud under the guise of religion from the outset. The sharp edge of this totalitarian regime targeted Iranian women, who have a century-long tradition of battling authoritarianism, dating back to the Tobacco Boycott of 1890.It didn’t take long for the regime to enact misogynistic and discriminatory legislation against women, depriving them of even the most basic liberties, such as the right to dress as they pleased.

Written by Amineh Qaraee on January 2, 2022. Posted in NEWS

The regime in Tehran must be held accountable for treating women as second-class citizens” and for mistreating and murdering, its opponents.

The Iranian regime’s violence against women is one of its most defining qualities. Iran’s rule, which is dominated by fundamentalist clerics, has turned the country into a nightmare for women who are subjected to all kinds of oppression. Their antiquated rules have resulted in one of the world’s worst misogynistic environments. The dictatorship has been able to carry out any type of repression against women by making the hijab compulsory for women. As a result of the regime’s policies, women are treated as second-class citizens, with just half the rights of men.