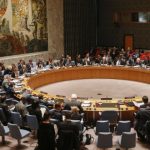 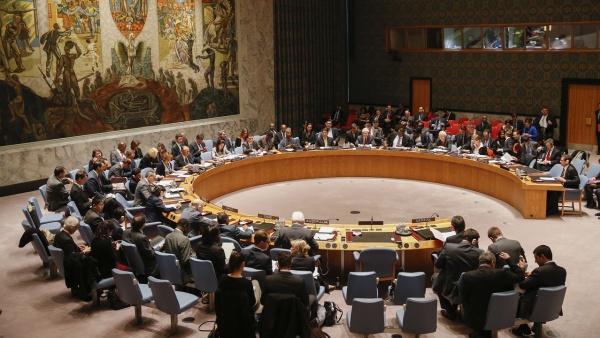 As the mullahs struggle to get a handle on the domestic crisis, the international community has an opportunity to apply pressure to the regime. Khamenei, Rouhani, and their cronies are in a precarious situation. They are scrambling to hold onto power, exposing their corruption, human rights abuses, and mismanagement of the national finances in the process.

The Iranian economy is in turmoil. The rial soared to 150,000 to the US dollar, prompting a national outcry and string of public protests.

Protests have become the norm in 2018. As details of the mullahs’ economic mismanagement have come to light, the Iranian people have responded with anger and fury. Protesters chanted “death to the dictator” and “death to Rouhani” in the streets at a number of high-profile protests.

The Iranian leadership has attempted to deflect the anger. The mullahs have publicly blamed the crisis on a foreign conspiracy, fostering an image of the regime as a victim.

However, the public has remained unconvinced. Among the protestor’s chants and slogans, many describe the regime as the “enemy”. On social media, Iranians have refuted the regime’s lies, and thwarted their attempts to portray the US as the enemy.

Instead of accepting the regime’s narrative of the US and Europe as the enemies, the Iranian protesters pointed at the regime as the enemy, not the West.

Mike Pompeo, the US Secretary of State, expressed his concerns about the foiled plot against the Iranian opposition. At the People’s Mujahedin Organization of Iran (MEK) Grand Gathering event in Paris, other prominent international politicians, including Newt Gingrich from the US and Bob Blackman from the UK, made speeches at the event and lent their support to the opposition movement.

The Iranian public called on heads of states from the US and Europe to stand with them in their struggle.

As the regime finds itself increasingly threatened, it is resorting to more extreme measures to maintain its grip on power. Its mechanisms of repression and widespread human rights abuses have become even more apparent.

In August, the regime arrested around 1,000 peaceful protestors. During the nationwide protests that gripped the country in late 2017 and early 2018, the regime locked up around 8,000 civilians. Those arrested are frequently tortured, forced to sign false confessions, and kept in isolation.

Members of the Iranian resistance abroad are also in danger. MEK and Nation Council of Resistance of Iran (NCRI) members were the targets of two regime-orchestrated terror attacks, both of which were thwarted in the final stages.

The regime’s stifling of political expression and routine human rights abuses are having an effect on the regime’s popularity abroad. It is becoming increasingly politically isolated. The latest round of sanctions is putting the Iranian economy under intense pressure.

The upcoming UN Security Council meeting on September 26th will provide another opportunity for the international community to condemn the regime’s human rights abuses. As will the 2018 Iran Uprising Summit.

Western countries share the interests of the Iranian people. Both want an Iranian government which promotes peace in the Middle East, upholds the basic human rights of its people and manages a prosperous and thriving Iranian economy.