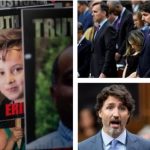 Written by Amineh Qaraee on January 9, 2022. Posted in NEWS 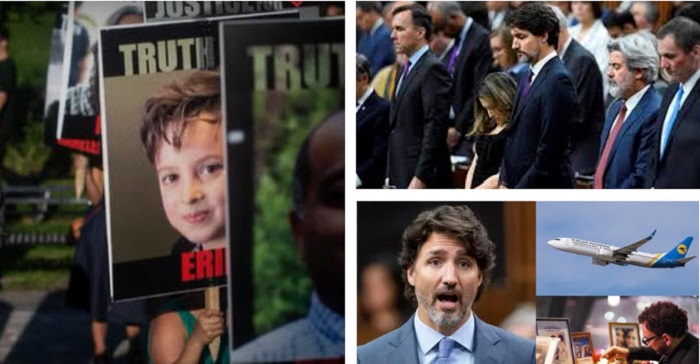 Other countries whose citizens were on board the flight have filed similar complaints.

A Canadian court ordered Iran to pay $84 million to the relatives of 85 Canadian nationals and permanent residents murdered when the Islamic Revolutionary Guard Corps (IRGC) shot down Ukraine International Airlines Flight 752 in January 2020. The Iranian dictatorship is almost certain to disregard the civil lawsuit’s outcome. The seizure of Iranian assets, however, has been suggested by plaintiffs’ lawyers as a means of securing at least a portion of the compensation.