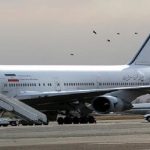 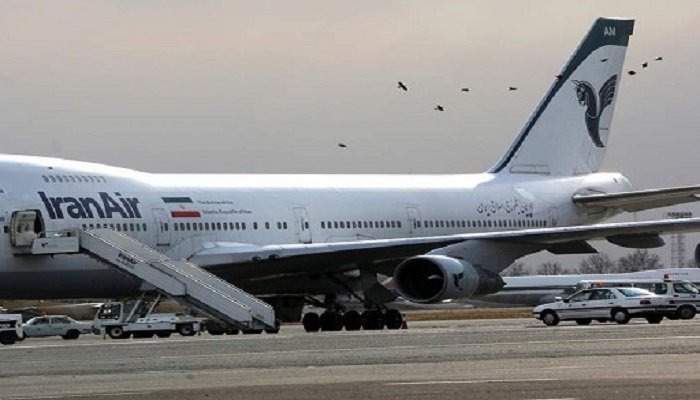 UK Foreign Office issued a warning to British-Iranian dual nationals advising them not to travel to Iran-Friday, May 17, 2019

On Friday, the United Kingdom’s Foreign Office (FCO) issued a warning to British-Iranian dual nationals advising them not to travel to Iran.

The Foreign Office said that the change in travel advice was due to the regime’s “continued arbitrary detention and mistreatment of dual nationals.”

British nationals, particularly those with dual citizenship, face an “unacceptably higher risk” of arbitrary detention and mistreatment at the hands of the Iranian regime than citizens of other countries, added the FCO.

The Foreign Office is warning British-Iranian dual nationals against travelling to Iran as they face "continued arbitrary detention" https://t.co/8DU5I17gdy

British Foreign Secretary Jeremy Hunt explained the reasoning for the change in travel advice, noting the Iranian regime’s refusal to take steps to remedy the problem. He said: “Dual nationals face an intolerable risk of mistreatment if they visit Iran. Despite the UK providing repeated opportunities to resolve this issue, the Iranian regime’s conduct has worsened.

“Having exhausted all other options, I must now advise all British-Iranian dual nationals against traveling to Iran.

“The dangers they face include arbitrary detention and lack of access to basic legal rights, as we have seen in the case of Nazanin Zaghari-Ratcliffe, who has been separated from her family since 2016.

“Regrettably, I must also offer a message of caution to Iranian nationals resident in the UK – but who return to visit family and friends – especially where the Iranian government may perceive them to have personal links to UK institutions or the British government.”

Sky News reported that the change in travel advice was partially due to concerns that the Iranian regime would take punitive action against British-Iranian dual citizens with links to UK institutions.

The Iranian regime does not recognize dual citizenship.

The travel warning follows a series of brutal crackdowns by the clerical regime intended to quell the rising tide of dissent in the country and stave off widespread rebellion. The designation of the Islamic Revolutionary Guards Corps (IRGC) as a terrorist organization and the tightening of U.S. oil sanctions have deepened both domestic and international economic and political tensions for the regime at a time when the mullahs’ grasp on power was already tenuous.

Last month’s devastating floods took hundreds of lives and caused billions of dollars in damages. It also exposed decades of incompetence and corruption by the regime. Poorly built bridges and dams collapsed, drainage systems that had been paved over caused massive flooding, and years of deforestation intensified the destruction.

The regime’s heartless response during and after the floods caused widespread outrage. While flood victims waited on rooftops for help that did not come, state-run television minimized the number of casualties and damage due to the disaster. Volunteers who provided food and other assistance to their friends and neighbors were arrested. Regime officials who visited flood-stricken areas were greeted by angry protesters who demanded to know when they would receive tents. The regime responded by sending tanks to suppress the protests.

It is in this environment that the mullahs have attempted to crack down on further dissent. The regime recently announced the launch of the Razavion Patrol, a new suppressive force that will police neighborhoods to prevent MEK Resistance Units and other political dissidents from gathering. It is also working to pass an amendment that will make it legal to deny some detainees legal representation while they are being investigated.

The regime is acting out of fear, and it is while it is in this state of fear that it is most dangerous. A bear is at its most deadly when it is gravely wounded. The international community would do well to recognize the threat posed by the regime.