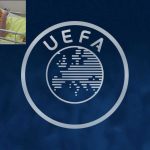 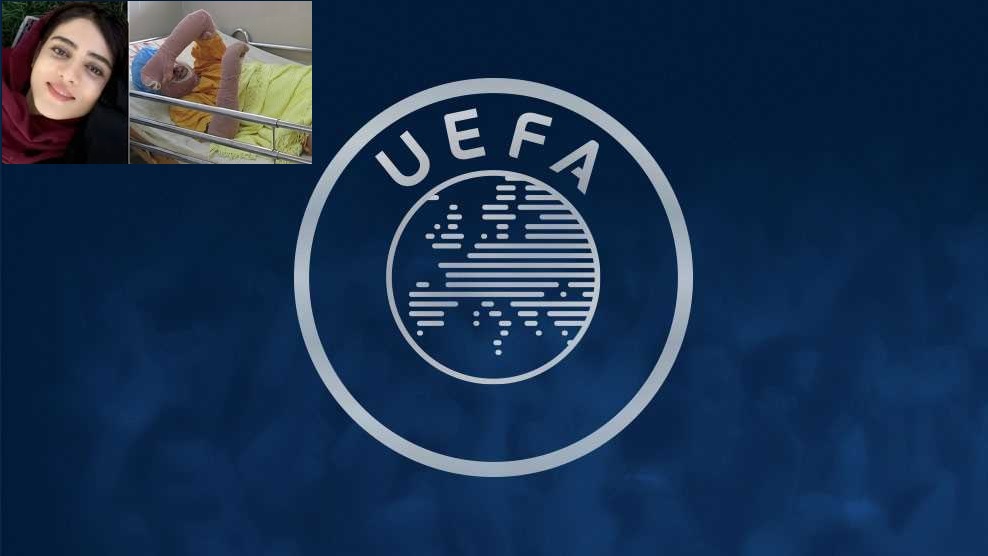 UEFA, European football’s governing organization said on Tuesday that it would ask member clubs and national teams not to play matches in countries where women are abandoned the right to access the stadiums. This is after Sahar Khodayari, a football fan was arrested and persecuted for trying to attend a football game in Iran. She later set herself alight after receiving the inhumane imprison sentence for trying to attend the match-September 2019

Ms. Megan Rapinoe, U.S. women’s soccer star received FIFA’s best woman player of the year in Italy on Monday, September 23rd. Rapinoe paid tribute to Sahar Khodayari dubbed as the “Blue Girl” for her courage of standing to the Iranian regime. She called Sahar as a source of inspiration.

Similar remarks were made about Sahar by many women soccer players, including the members of Germany, Italy, and Sweden’s national teams.

FIFA’s president, Gianni Infantino has said that he hopes the Iranian regime would end the unacceptable situation by the start of World Cup games on September 19th.

The “Blue Girl” with her death echoed the Iranian women’s struggle against mullahs’ misogynic regime. Iranian women are not only banned from participating in many social events such as watching football matches in stadiums, but they are unofficially considered second class citizens by the ruling mullahs in Iran.

Sahar was arrested in March for attempting to enter Azadi Stadium. A judiciary official said she was charged with “insulting the public by defying the dress code for women,” and “insulting the law enforcement agents.”

Her sister told the state-run ROKNA news agency, “Security forces noticed my sister as she was attempting to walk into the stadium. When she resisted, they arrested her.”

She adds: “After my sister was sent to (Qarchak) Prison in Varamin, she was badly terrified and hurt emotionally until being freed on bail. Then she went to the courthouse to take back her cellphone. There, something happened, and she overheard that she must stay in prison for six months. My sister set herself on fire and is now in hospital in dire conditions.”

European football’s governing body (UEFA) said on Tuesday it would tell member clubs and national teams not to play games in countries where women do not have full access to stadiums.

This situation rapidly turns every social problem that stems from the mullahs’ tyranny into a crisis for the regime. As an example, the self-immolation of Sahar Khodayari in protest to her arrest for trying to enter the Azadi Stadium to watch a soccer match. Her tragic death rapidly turned into a vast social issue, forcing the mullahs to take a position. In their most recent sermons, the regime’s Friday prayers leaders have echoed the regime’s panic and fear of social discontent which could erupt at any moment. The regime’s nightmare, as it has been repeated by its supreme leader Ali Khamenei are the Mojahedin -e Khalq (MEK) and their resistance units.

The Iranian regime is against dissident athletes. Case in point is the captain of Iran’s national soccer team Habib Khabiri executed in 1983.

Khabiri was Iran national football team’s captain in 1979. He played center back. “Habib a genius in Iran’s football at the time,” says Hassan Naebagha, formerly Khabiri’s teammate and colleague and now a member of the NCRI, adding “he was the best Asian player of his time. He was a two-footed player who, despite being relatively short, could win every one-on-one battle thanks to his athletic ‘little Hercules’ body.” 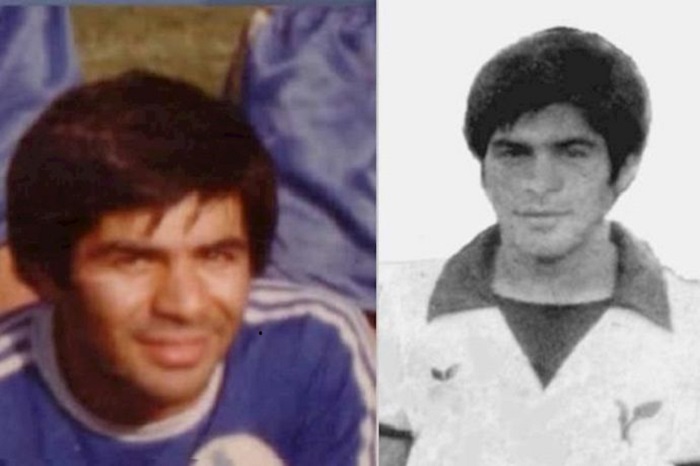 Habib Khabiri was arrested in 1983 by the mullahs’ oppressive regime. Putting Khabrir under extensive tortures and pressures to break him down in front of Khomeini’s TV cameras, the regime eventually executed him by firing squad on June 21, 1984, for his supporting the PMOI/MEK.

They can act as a strong catalyst turning social unrest into a widespread uprising. It happened in January 2018 and it can happen anytime.