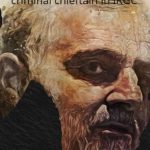 Written by Mohsen Aboutalebi on January 19, 2020. Posted in NEWS 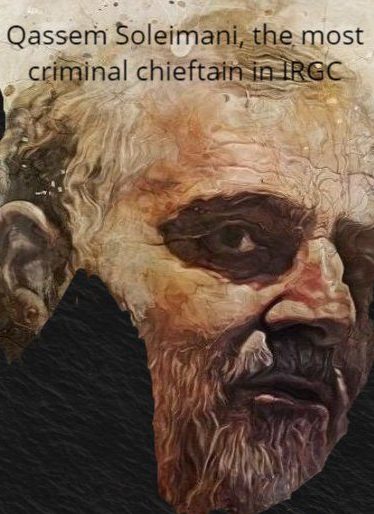 A portray of Qassem Soleimani, the chief of the terrorist Quds force.