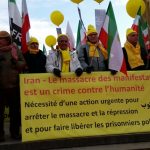 Supporters of the Iranian Resistance Demonstrate in Paris

Written by Esmail Mohades on December 2, 2019. Posted in NEWS 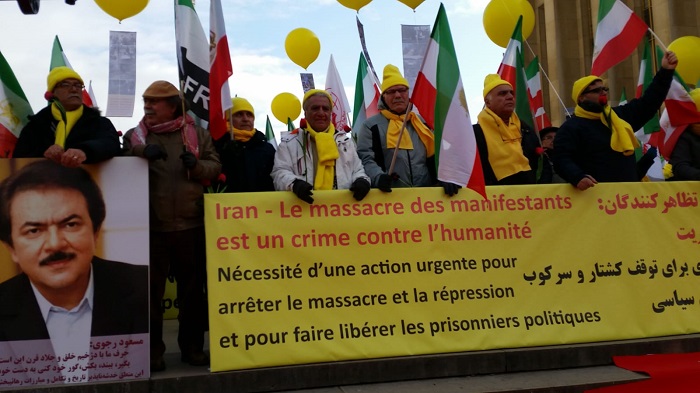 Iranian diaspora, supporters of MEK, holds a rally expressing their support for the uprising and protests of Iranian people against the clerical regime in Iran- Paris, September 2, 2019

Hundreds of Supporters of the main Iranian opposition group People’s Mojahedin Organization of Iran (PMOI, Mujahedin-e Khalq or MEK) rallied in Paris on Monday, December 2, 2019, to denounce Iranian regime’s crackdown on the protesters in Iran and express their support for the uprising in Iran.