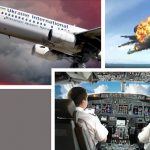 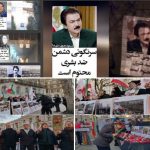 MEK Iran Activities Across the Country and Globe

Written by Amineh Qaraee on January 11, 2020. Posted in NEWS 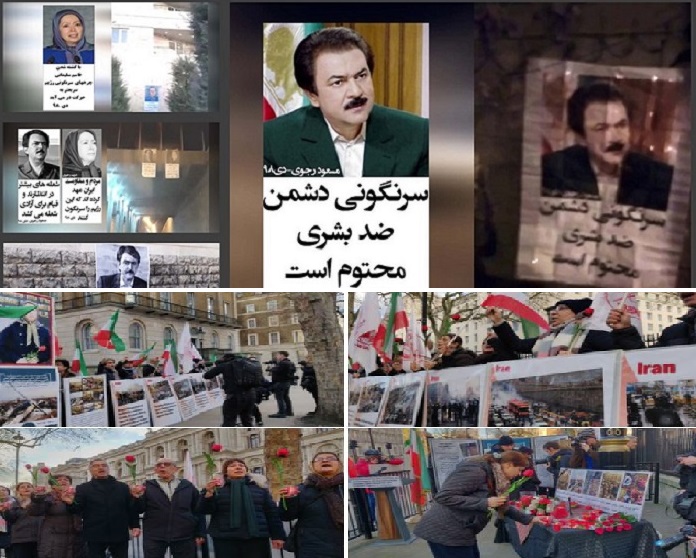