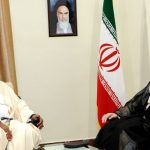 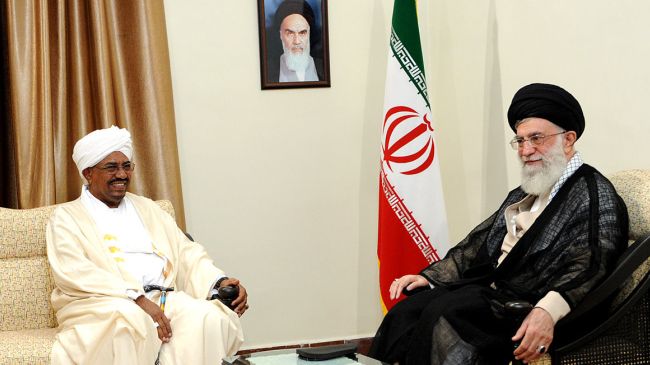 On Thursday, April 11th, Sudanese dictator and war criminal Omar al-Bashir was ousted from power and arrested in what Iranian regime state media are calling a military coup. Bashir’s arrest comes after months of protests in Sudan calling for his removal.

Sudanese Defense Minister Awad Ibn Ouf announced that the army will remain in power for two years. He also closed Sudan’s borders and airspace and called for an end to the protests. Security officials in Sudan reported that all political prisoners have been freed.

Iranian regime officials have so far remained silent on the protests in Sudan and the ouster of  their former ally, but the situation is cause for concern in Tehran.

The Regime’s History with Sudan

The Iranian regime’s support for Sudan dates back to at least the 1990s, when the two countries were believed to be supporting each other’s military programs. The Iranian regime provided weapons to Sudan and sent in the Islamic Revolutionary Guards Corps (IRGC) to support their military. In exchange, Sudan provided naval facilities to the Iranian regime.

Regime Supreme Leader Ali Khamenei considered Bashir to be a strong ally and showed support for him, which Bashir reciprocated. Bashir visited Iran a number of times and was treated as an honored guest.

In 2008, Bashir was convicted of crimes against humanity in an international tribunal. Iranian regime Majlis (parliament) Speaker Ali Larijani responded to the news by traveling to Sudan personally to tell Bashir that “the Islamic Republic’s wholeheartedly supported” him.” The regime’s Foreign Minister at the time, Manouchehr Mottaki, also expressed support for Bashir and the ruling regime in Sudan.

Sudan then fought a bloody civil war with South Sudan, which ended in 2011. South Sudan won its independence from Bashir and his dictatorship, leaving Sudan without the financial benefit of South Sudan’s oil wells.

The Iranian regime was facing its own financial struggles. The country was facing economic sanctions and spending enormous sums of money to support Bashar al-Assad in the war in Syria. Iran could not give money to two dictators at once.

Bashir’s loyalty to the Iranian regime ended at approximately the same time that his regime’s money ran out. Once he realized that the Iranian regime could not help Sudan, Bashir joined forces with Saudi Arabia, Iran’s biggest regional enemy. In 2015, Sudan expelled all Iranian entities from the country and joined the Saudi campaign in Yemen against the Iranian-backed Houthi rebels.

One journalist wrote that Bashir flipped his loyalty from Iran to Saudi Arabia because his “hopes of receiving petrodollars” were dashed. In any case, the alliance between these dictatorships did not end well. The Iranian regime has made a habit of befriending dictators, which leads to further destabilization of the entire region. This is only the latest example.

The end of Bashir’s dictatorship means that change is possible. Dictators can be overthrown. Protests work. Incompetent rulers cannot last forever if people are willing to stand up and make their voices be heard.