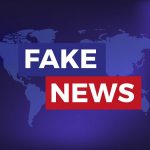 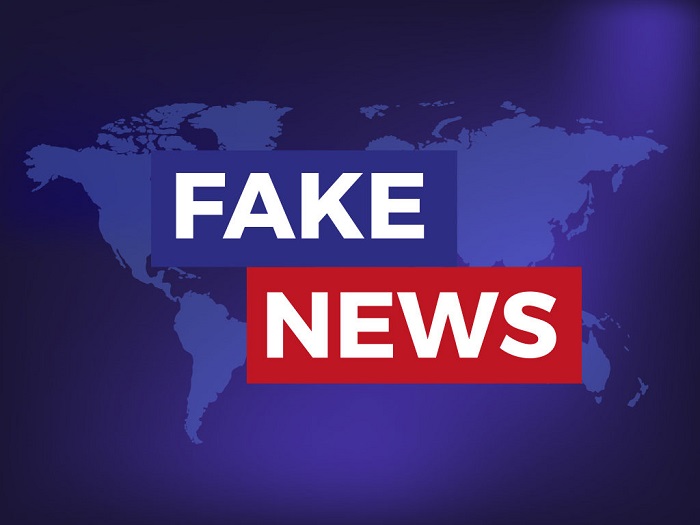 In favor of the Iranian regime, NBC tries to tarnish MEK through fake news

NBC News recently published an article that smeared Iranian Resistance movement, Mujahedin-e Khalq (PMOI/MEK), which is the leading anti-fascism movement in the Middle East and has fought two dictatorships over the past 55 years.

In the October 17 article, NBC News failed to note that some 120,000 MEK members and sympathizers have been executed by the Regime since 1979; instead, it appears the writer was deceived by the mullah’s disinformation apparatus over the MEK and quoted only sources that are opposed to the MEK.

Sources like Daniel Benjamin a former State Department official has failed to criticize the mullahs or condemn the Regime or its Revolutionary Guards (IRGC) for its many documented human rights violations or terrorist activities.

This makes the article a one-sided hit piece, not worthy of the term journalism.

Dr. Sofey Saidi, a member of the Foreign Affairs Committee at the National Council of Resistance of Iran (NCRI), wrote: “It is unfortunate that the NBC News chose the latter, smear option. This shameful choice, especially in the age of global, borderless information dissemination, is unacceptable. The decision to publish untruth seems intentional and attempts to misinform the public. “

The specialist in the Middle East, Latin America, and Global Politics explained that it is inexcusable that NBC News was deceived by the Iranian Regime, especially when the publishing of these lies has the potential to cause enormous damage.

She cited the recent revelation by Albanian police that they thwarted a planned attack by a Tehran-backed terrorist Quds Force, an elite unit of the IRGC that is responsible for foreign operations, against the MEK in Albania in 2018. It’s also worth noting that Iran’s ambassador to Tirana and another diplomat were expelled from Albania last December for threatening Albania’s security.

#NBC News Stands on the Wrong Side of the History https://t.co/9Za1QS8plg#FakeNews #StopYellowJournalism

The Albanian police’s revelation came on the 36th anniversary of the Beirut Barracks Bombings, conducted by Iran-backed Hezbollah, which killed 220 US Marines, 18 sailors, and three soldiers. This terrorist act is one of the reasons that the US State Department has designated Iran as the State Sponsor of Terrorism since 1984.

Dr. Saidi wrote: “Now more than ever, it is imperative for information outlets such as NBC News to familiarize the public about Iran’s history of brutal suppression and its worldwide terrorist network. To warn the officials and policymakers about the consequences of appeasing the tyrannical rulers in Iran. To warn about the global threat of a nuclear-powered tyrant in Iran. To warn about Iran’s meddling in Syria, Gaza, Lebanon, Yemen and its role as the source of war and instability in the region.”

She said that NBC News should tell the Iranian people’s uprising and stand on the right side of history.