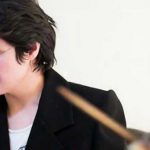 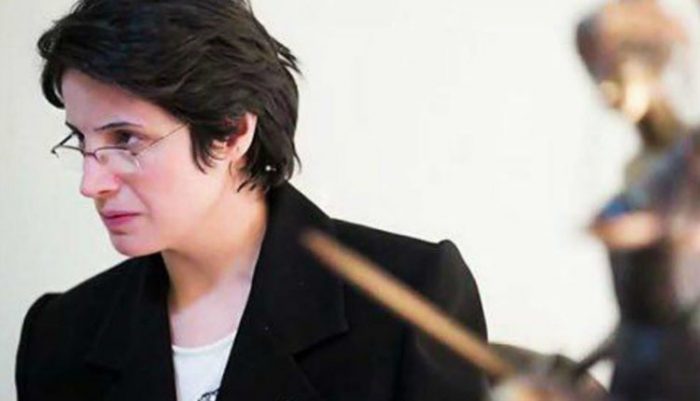 Women’s rights lawyer, Nasrin Sotoudeh sentenced to 38 years of prison and 148 lashes, for defending the rights of women.

The Iranian human rights lawyer, Nasrin Sotoudeh, received a 38-year prison sentence with 148 lashes in a ruling the Iranian opposition has condemned as “anti-human” and “misogynist”. Mrs. Sotoudeh has devoted her life to standing up for Iranian women. She was a vocal critic of the clerical regime’s forced hijab (veiling) laws and frequently spoke out against the regime’s use of the death penalty.

The Iranian regime has sentenced #humanrights lawyer Nasrin Sotoudeh to 38 years imprisoned and 148 lashes.@womenncri has issued a statement strongly condemning this verdict against her. https://t.co/W4qhAFoaRs #Iran #Women pic.twitter.com/jgd4RjNAmr

These compassionate and sensible objections to the mullahs’ tyranny earnt her the attention of the regime. She was arrested after representing women who were arrested during the nationwide protests in 2018. She was tried in absentia in December 2018 and sentenced to five years imprisonment in one case and 33 in another, bringing her total sentence to 38 years in prison, her husband reported on Monday.

The sentence has been condemned by the Iranian opposition and prominent international human rights groups. In a statement, the Women’s Committee of the National Council of Resistance of Iran (NCRI), the umbrella organization or the largest Iranian opposition group, the People’s Mujahedin Organisation of Iran (MEK), condemned the ruling.

Philip Luther, Amnesty International’s the Middle East and North Africa Research and Advocacy Director said, “It is absolutely shocking that Nasrin Sotoudeh is facing nearly four decades in jail and 148 lashes for her peaceful human rights work, including her defense of women protesting against Iran’s degrading forced hijab (veiling) laws.” He continued to call for her immediate release and for the sentence to be “quashed without delay.”

Luther said that the ruling and Nasrin Sotoudeh’s sentence “consolidate Iran’s reputation as a cruel oppressor of women’s rights.” “Jailing a human rights defender for her peaceful activities is abhorrent but the fact that the judge in Nasrin Sotoudeh’s case used his discretion to ensure that she stays locked up for more than is required under Iranian law compounds the outrageous injustice of her sentence,” he said.

Both the MEK and Amnesty International have called on international human rights defenders to apply pressure to the Iranian regime in an attempt to secure Nasrin’s freedom. Luther singled out the European Union as one institution that should use its leverage to secure her freedom.

He said the EU “has an ongoing dialogue with Iran” and urged it to “take a strong public stand against this disgraceful conviction and urgently intervene to ensure that she is released immediately and unconditionally.”

This is among the longest and most excessive sentences the regime has handed down against a human rights activist in recent memory. The move has been interpreted as a sign that emboldened by the international community’s inactivity in the face of blatant human rights abuses, it is intensifying its crackdown on political dissent across the country.