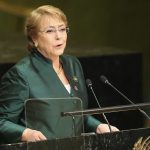 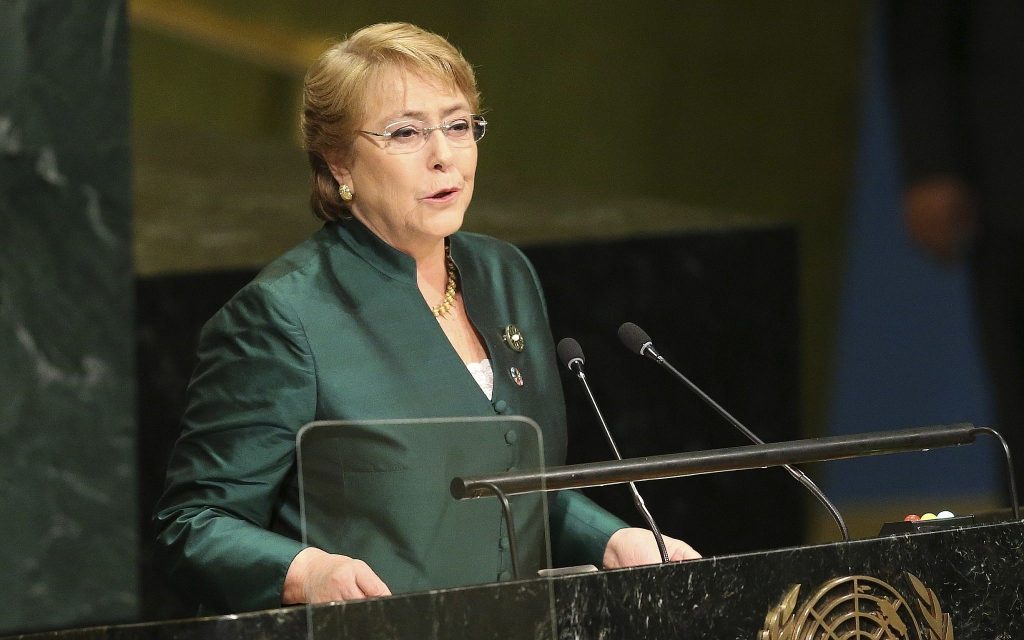 On Friday, Michelle Bachelet, the U.N. High Commissioner for Human Rights, condemned the execution of Zeinab Sekaanvand Lokran and called for an end to the execution of juvenile offenders. The 24-year-old Iranian Kurdish woman was executed on October 2, 2018. She was only 17 when she was arrested for the murder of her husband.

Denouncing the execution of a juvenile offender in #Iran, whose trial was also marred by irregularities, the top UN human rights official has called on the country to end the use of the death penalty for those under-18https://t.co/Gb0W96fRNA pic.twitter.com/xwnMTugXC8

In a statement about the execution, High Commissioner Bachelet said, “The sheer injustice in the case of Zeinab Sekaanvand Lokran is deeply distressing. The serious question marks over her conviction appear not to have been adequately addressed before she was executed.”

Lokran was executed despite pleas from Amnesty International to halt her execution, as well as appeals from the U.N. Special Rapporteurs and the U.N. Secretary-General dating back to her conviction in October 2014.

Lokran was arrested in February 2012 and tortured by police over a 20 day period before confessing to the murder of her husband. She later recanted her confession and said that her husband’s brother, whom she said raped her repeatedly, committed the murder and promised to pardon her if she took the blame for his crime. Lokran, who was forced into marriage at the age of 15, further said that she had endured months of physical and verbal abuse at the hands of her husband and he had refused to grant her a divorce.

High Commissioner Bachelet condemned the execution of Lokran and spoke out about Iran’s use of the death penalty against juveniles in general. “As a State party to both the Convention on the Rights of the Child and the International Covenant on Civil and Political Rights, Iran has an obligation to abide by their provisions and to end the use of the death penalty against juvenile offenders,”

Zeinab Sekaanvand Lokran is the 84th woman to be executed under regime President Rouhani. She is an example of the poor treatment of women under the regime, particularly those in rural villages, many of whom were forced into marriage before the age of 18. She is also an example of the way religious and ethnic minorities are treated in Iran’s legal system. It is common for Iranian Kurdish citizens as well as other ethnicities in Iran to be denied legal representation and coerced into false confessions.

High Commissioner Bachelet summed up her statement with these words: “The bottom line is that she was a juvenile at the time the offense was committed and international law clearly prohibits the execution of juvenile offenders.”