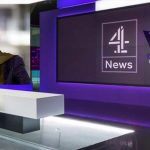 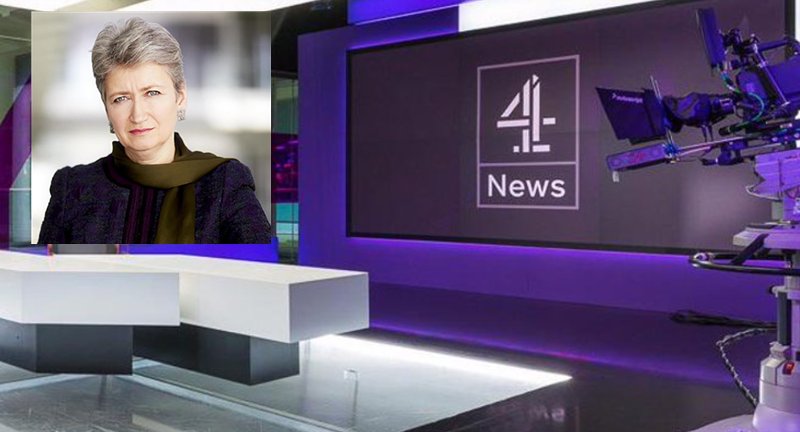 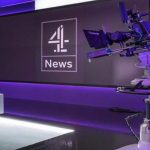 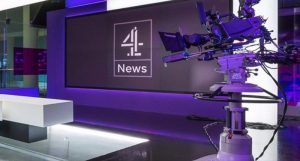 Disgusting attempt by Iran’s Ministry of Intelligence to use UK media to try to demonize its main opposition.

Last week, on Friday, August 10th, 2018, a television crew in Albania stood on land adjacent to the headquarters of the People’s Mujahedin Organisation of Iran (MEK) and began secretly filming the compound. The group had not obtained prior permission to film and were filming members and their residences without the MEK’s knowledge.

When local Albanian security guards noticed the three-person film crew acting suspiciously, they approached the group. The trio introduced themselves as reporters from the UK working for Britain’s Channel 4 television, at which point the security agents asked the group to stop recording and hand over the footage. They refused, and the security guards were left with little option but to call the police, reports the statement by the National Council of Resistance of Iran (NCRI).

Once the group were taken into custody, it became obvious that everything was not as it seemed. One member of the trio had an expired press card from Britain’s ITN. The other two, after failing to provide identification, turned out to in fact be Albanians.

Two of the groups’ members have a history of collaborating with Iranian intelligence agencies and mercenaries. They had been involved in several projects to create propaganda material attacking the MEK.

The group’s intentions became clear the following day when the footage they had collected from the site turned up on the Facebook page of the Iranian regime agent, Massoud Khodabandeh, and the Iranian intelligence community’s state-run website, Iran-Interlink.

It is widely believed that the team from Channel 4 working within Albania had been contracted by the Iranian intelligence services to create a television program vilifying the MEK.

Research into the project has exposed Darius Bazargan’s involvement in the project. Bazargan has worked for both NBC and ITN and is a well-known stooge of the Iranian regime in the Western media.

The Regime’s Use of the Media to Vilify the MEK

The regime frequently uses its state-run media networks to disseminate anti-MEK propaganda. They have also used television networks in the West to spread their malicious lies and propaganda.

Most recently, on May 25th, 2018, America’s MSNBC demonized the MEK. Its “On Assignment” program accused the MEK of assassinating Iranian nuclear scientists and US servicemen based in the country. The program used unnamed sources and did not offer a single shred of compelling evidence for its claims.

The United States State Department was evidently unconvinced; a senior official sought to distance the US government from the network’s claims, stating explicitly, “the United States Government has not claimed that the MEK was involved in the assassination of scientists.”

The program based its claims on interviews with Massoud Khodabandeh and his wife, Anne Singleton. However, a study from the University of Baltimore, further corroborated by a separate report from the Council of Foreign Relations, categorically concluded that the MEK had no involvement in the murder of six US servicemen in the early 1970s.

On top of this, there have been several court rulings in the US over the last decade which have concluded there is no evidence of terrorism within the MEK. It was these rulings that led to the MEK’s delisting as a terrorist organization in 2010, despite the Clinton administration’s own admission that it only put the MEK on the terrorist list in the first place as a “goodwill gesture” to the Iranian regime.

In reality, the MEK was also adversely affected by many of the acts ascribed to it by the regime. The same individuals who murdered the US service members in the 1970s also murdered several prominent members of the MEK.

Given the sensitive nature of the situation, the responsibility now rests on Channel 4 to explain their activities in Albania. The network must release information regarding the trio responsible for filming and their reasons for carrying out this assignment. It must also detail why it opted to film the compound covertly rather than contact the MEK and request permission. Lastly, the network should release the details of everyone the footage has been shared with.

A MEK spokesperson contacted the Channel 4 editor on August 10th for a response to these questions. However, Channel 4 has not issued a response.

A follow-up query was also sent on August 13th following Khodabandeh’s publication of the images and footage. The query outlined Khodabandeh’s record as an agent for the Iranian Ministry of Intelligence (MOIS), including reports from a UK Parliamentary Group and the Library of Congress highlighting his connections to the MOIS. Still, the editor did not respond.