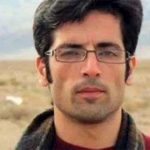 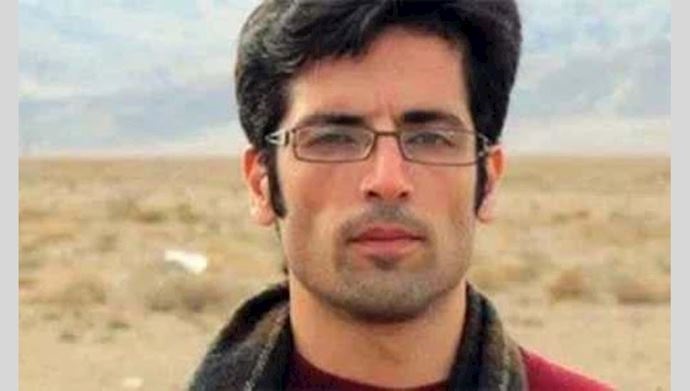 Court hearings for Majid Assadi, scheduled for Wednesday, September 26th, were canceled this week after Assadi refused to wear a prison uniform for his transfer to court and submit to illegal procedures by prison officials, according to reports from Mujahedin-e Khalq  (PMOI/MEK) sources inside Iran.

This is the second time court hearings for Assadi have been canceled this year. On August 18th, he was summoned to the Evin Court in Tehran for a hearing, but the proceedings were canceled after Assadi refused to wear a prison uniform and wrist and leg shackles for his transfer to the court.

MEK sources reported in August that prison authorities were denying Assadi badly needed treatment for a chronic medical condition. Assadi has been diagnosed by physicians with ankylosing spondylitis (AS), an autoimmune inflammatory disease that affects the joints in the spine. He also has optic inflammation and gastric ulcers. His digestive issues have worsened as a result of a lack of medical care while in prison.

Assadi was diagnosed with gastric ulcers and intestinal inflammation in September 2018, but prison officials have denied him access to physicians to treat these conditions for the past year.

Majid Assadi needs to see a specialist at a hospital outside of the prison once every three months to manage his AS, which is a painful and degenerative disease that requires ongoing treatment. However, the regime’s judiciary refuses to allow political prisoners to receive outside medical treatment in virtually all cases, and medical care inside Iran’s prisons is almost nonexistent.

Assadi, a graduate of Allameh Tabatabaei University, was arrested in his home in 2017 and charged with “propaganda and conspiracy against the establishment.” He was sentenced to six years in prison, followed by two years in exile. He previously served four years in prison from 2011-2015 for his political activism.

In 2012, while serving his previous sentence, Assadi went on a one-week hunger strike in protest of the regime’s treatment of two political prisoners in Ward 350 of Tehran’s notorious Evin Prison. The prisoners, Ali Moezi and Vahid Asghari, had been transferred to solitary confinement and denied visitors.

The MEK also previously reported on another political prisoner who is being denied medical treatment. Arash Sadeghi underwent surgery to remove a cancerous tumor in September 2018. After his surgery, he was immediately returned to prison on the orders of the regime’s Islamic Revolutionary Guards Corps (IRGC), despite medical advice. As a result, Sadeghi developed an infection and has lost sensation in his arm and hand. He now needs to undergo several rounds of chemotherapy to treat his cancer, but regime authorities are refusing to allow him to go to the hospital for this life-saving treatment.

Sadeghi is a human rights activist who is currently serving a 15-year sentence for insulting the regime’s leaders and “propaganda and conspiracy against the establishment.” Amnesty International issued a statement in August warning about the dire condition of Sadeghi’s health.