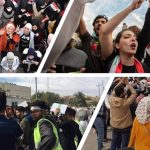 People of Iraq Continue to Protest Against Iranian Influence

Written by Esmail Mohades on February 18, 2020. Posted in NEWS 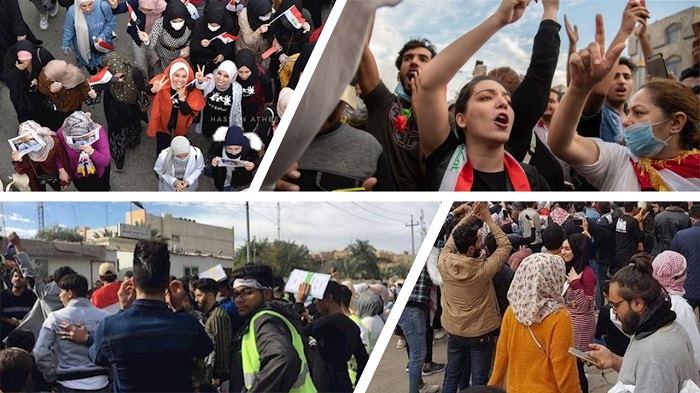 Over the weekend, students gathered in cities across Iraq as arranged previously with the October Demonstration Committee. Large numbers of students participated and they made their major concerns heard.

The Iranian regime’s meddling in the other countries’ affair is an important pillar for its existence.

The Iranian regime is the world’s biggest state sponsor of terrorism. For the past four decades, it has based its foreign policy on expanding throughout the Middle East. Most of its efforts have been centered around Lebanon, Syria, Yemen, and Iraq where the Iranian regime has established and provided extensive support to numerous militia groups. 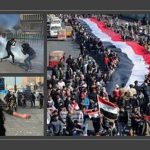 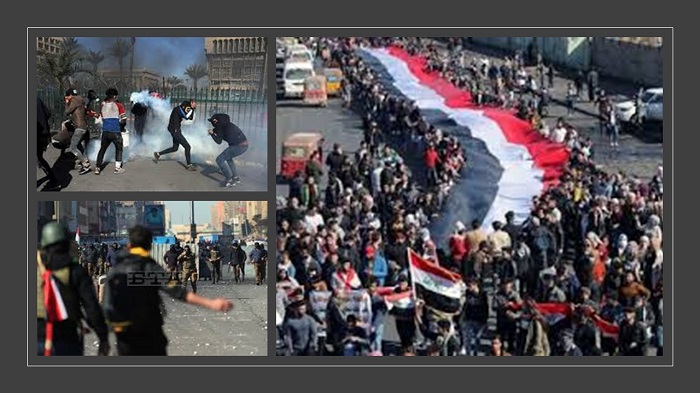 Iraqi protesters are being suppressed by the Iranian backed militia as they raise their voice against Iranian mullahs’ meddling in their country.

Widespread protests erupted again in Iraq this weekend as angry citizens flooded the streets to demonstrate against government corruption and Iranian meddling in their country’s affairs. The nationwide uprising continued into this week despite a brutal government crackdown on the protesters triggered by influential Shiite cleric Moqtada al-Sadr’s decision to withdraw his support for the protests.

Written by Esmail Mohades on January 24, 2020. Posted in NEWS

Since the beginning of October last year, the people of Iraq have managed to maintain momentum on their nationwide uprising. They have been protesting against political corruption that has transformed their country into a shadow of its former self.