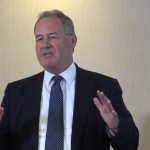 UK MP Warns: If Paris Terror Attack had been Carried Out, it Would have Led to War 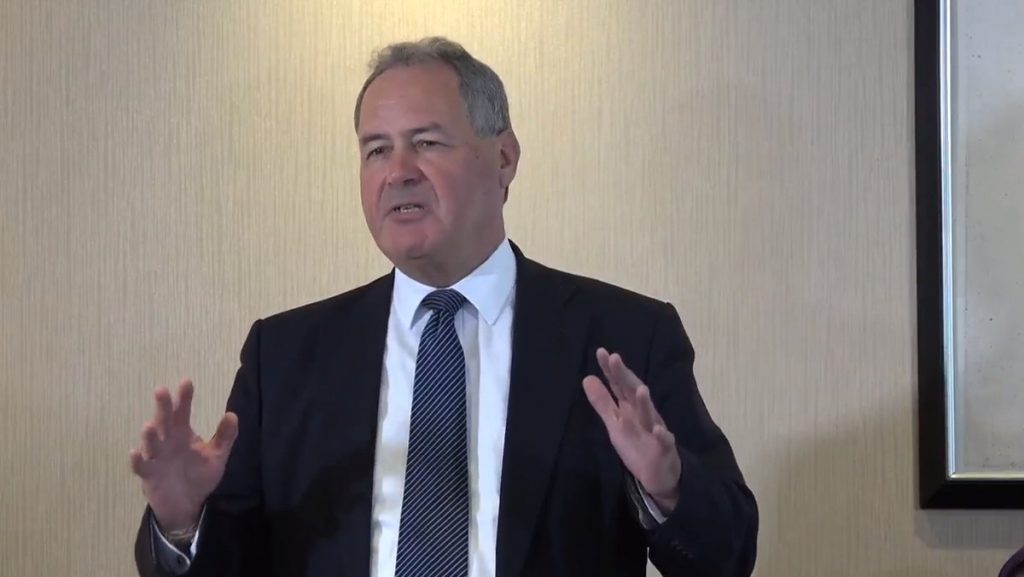 MP Bob Blackman, speaks at a conference about the recent foiled terrorist plot to bomb Free Iran rally in Paris-September 2018- The UK House of Parliament

UK Member of Parliament, Bob Blackman, warned that if the Iranian regime’s foiled terror plot in Paris had gone ahead, it could have led to war. The attack was to be carried out at the Grand Gathering, the annual meeting of MEK supporters.

The event attracted more than 100,000 attendees, including over 600 politicians and dignitaries from the US, the UK, Germany, France, and Albania, among others.

.@BobBlackman: We are not talking about one plot in one country. We are talking about a widespread issue in all countries in the world.#ProsecuteAssadi#ExpelIranDiplomatTerrorists @BMJV_Bund@BfV_Bund@BMI_Bund@EveningStandard@focusonline@BILD pic.twitter.com/qjDK2WgWSg

Blackman was part of the delegation attending the gathering from the UK. The Conservative politician said that the occurrence of “such a horrendous attack” would have prompted senior officials in Washington to push for war with Iran.

He said, “key figures in the American government were there… If those people had been killed or injured, there would have been a war, without question”.

The attack was scuppered by European law enforcement in the final stages. A Belgian-Iranian couple traveling in a car were arrested en-route to Paris. The couple had 500 grams of explosives in their possession.

An Iranian diplomat operating out of the Iranian embassy in Vienna was later arrested. The diplomat, Assadollah Assadi, provided the couple with the explosives, along with detailed plans of how the attack was to be carried out. Assadi is awaiting extradition to Belgium, where he will likely face charges.

Last week, the National Council of Resistance of Iran (NCRI) held a press conference in London. During the conference, the NCRI revealed new information it had gathered on the Iranian regime’s terrorist activities in Europe, and more specifically, the planning for the Paris attack.

A new report suggests that Rouhani and Khamenei gave their approval of the attack as early as January. It also revealed that the Supreme National Security Council (SNSC) is the organization responsible for orchestrating international terror attacks. Iranian President Hassan Rouhani leads the Council.

This information demonstrates the involvement of senior members of the Iranian leadership in terrorist activities abroad. It also shows that the decision to carry out the Paris attack was undertaken in early 2018, during a period of intense domestic unrest as MEK-organised protests engulfed Iran.

The NCRI press conference in London also highlighted the involvement of Iranian embassies in terror plots. It repeated earlier information revealed by US State Department officials that showed the Iranian regime frequently uses its embassies abroad as a front for espionage and terror activities.

Following the NCRI’s Press Conference, Bob Blackman urged the British government to withdraw from the Iran nuclear deal. He implored the government to follow Trump’s lead and reimpose sanctions against the Iranian regime.

“I don’t want to see the people of Iran suffer”, he said, “but what I do want to see is regime change with a democratically elected government that is actually going to look after the people. That means you sanction the people with the money and the people who are causing the trouble, the leadership of Iran, and also the IRGC, who are involved in terrorist activities and other nefarious activities”.

It remains to be seen if Conservative Prime Minister, Theresa May, will listen to Blackman’s pleas. For the future of Iran, and the welfare of the Iranian people, let us hope she will.