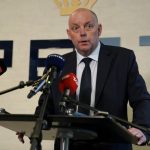 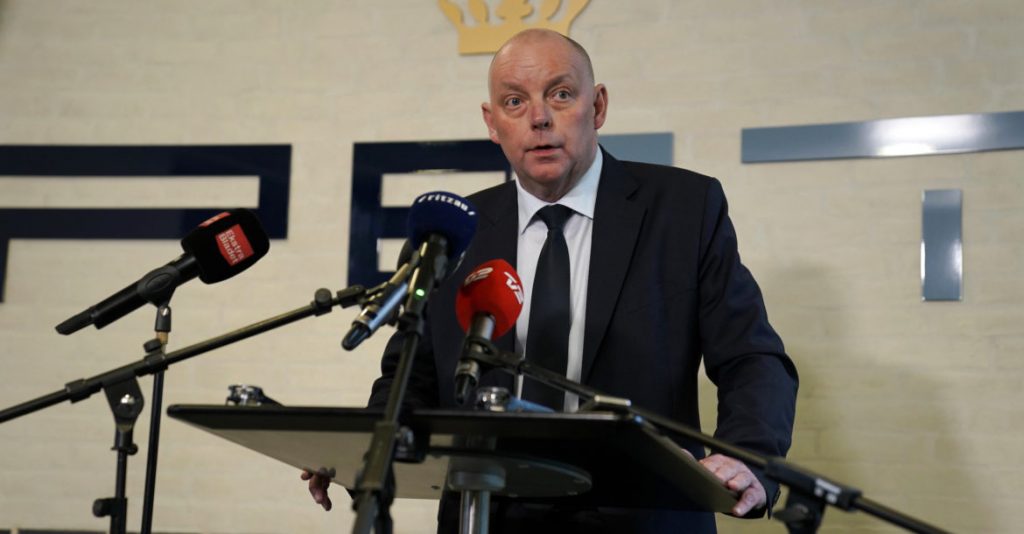 On September 28th, 2018, much of Denmark came to a standstill over national security issues. The day was the cumulation of a nation-wide police operation dedicated to unraveling a terror plot coordinated and orchestrated by the Iranian Ministry of Intelligence and Security (MOIS).

On Tuesday, October 30th, the Danish Security and Intelligence Service revealed that the Iranian government intelligence agency had planned to carry out an assassination on Danish soil. It also revealed that is had made an arrest in connection to the case and that a Norwegian-Iranian citizen was currently in custody.

Preparation for a Larger Attack

The Danish government suggested that the assassination was likely to be carried out as part of preparation measures for a larger terror attack on Danish soil.

The Danish Ministry of Foreign Affairs released a statement in which it condemned the Iranian government. The statement called the attack “completely unacceptable” and said, “the gravity of the matter is difficult to describe”.

Reports indicate a terrorist associated to #Iran's Ministry of Intelligence & Security has been arrested in Denmark.https://t.co/vyqb6Y3eTg

The Danish Ministry for Foreign Affairs, Anders Samuelson, revealed in the same statement that the opinion of the Danish government “has been made crystal clear to the Iranian ambassador in Copenhagen”. He also suggested that Denmark would consider further action over the matter.

“We are in close contact with several like-minded countries regarding the issue of an Iranian intelligence agency’s illegal activities in Europe”, Samuelson said.

Samuelson does not have to look far to find other governments affected by the regime’s nefarious terror activities.

Most recently, 10 Members of the European Parliament (MEPs) issued a statement calling for the regime’s inclusion on the European terrorism blacklist. Their statement followed several high-profile incidents this summer which exposed an intricate web of the regime’s state-sponsored terror activities on European soil.

In June, an Iranian diplomat was arrested in connection with a foiled terror attack in Paris. Assadollah Assadi, based at the Iranian regime in Vienna, had provided a Belgian-Iranian couple with explosive material and detailed instructions of how to carry out the attack, which was to take place at the annual Grand Gathering of the People’s Mujahedin Organisation of Iran (MEK).

Following the failed attack, the French government froze all assets in France which belonged to the MOIS and a further two high-profile Iranians. It also expelled an Iranian diplomat from the Iranian embassy in Paris over the incident.

The Danish government will likely find a “like-minded” country in France. Macron’s government has grown impatient with Tehran following irrefutable evidence that the June 30th attack was coordinated and planned by the regime’s leadership.

In the US, two regime agents were also detained on espionage charges. The pair were gathering information on the MEK in preparation for another terror attack.

Earlier in the year, another Iranian plot was uncovered. Once again, the MEK were the targets. The Albanian authorities discovered a violent plot to attack the MEK’s compound near the Albanian capital. The plan was to execute the plan during the Persian New Year Celebrations.

The Iranian regime has shown time and time again that it is willing to commit acts of extreme violence to further its agenda. It has no respect for the sovereignty or government of other countries, nor does it respect international law.

An increasing number of MEPs and European governments are beginning to see the merit in adding the regime to international terrorist lists. But to fully neutralize the regime’s threat, Europe would be better-placed to lend its backing to the Iranian people in their quest for regime change.

Only with the mullahs gone and the fall of the clerical regime will the threat be gone.