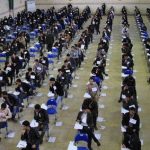 Written by Esmail Mohades on February 4, 2022. Posted in NEWS 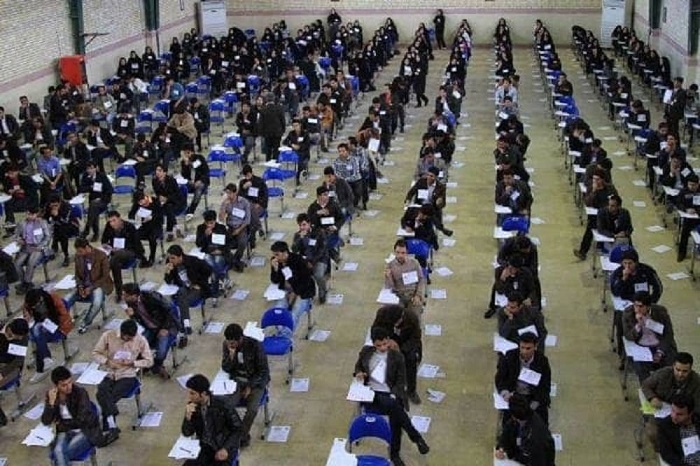 According to the state-run Rokna News Agency on January 23, Safdar Hosseinabadi, Secretary-General of the Association of Top Talents of Iran, “we have 86 International Science Olympiad medallists, of which 82 or 83 have emigrated.”

Athletes, scientists, doctors, engineers, mathematicians, and now champions of global science competitions are among those who have left Iran. The massive brain drain in Iran is a result of the country’s shattered economy and an authoritarian atmosphere that severely limits basic freedoms and opportunities for younger generations. The exodus of human capital has reached the point where state-run media, whose primary mission is to conceal the regime’s crimes, has to admit to some startling facts.