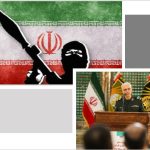 MEK : Mullahs Chief of Armed Forces Says Iran will be one of the world’s largest arms exporters

Written by Mohsen Aboutalebi on February 14, 2022. Posted in NEWS 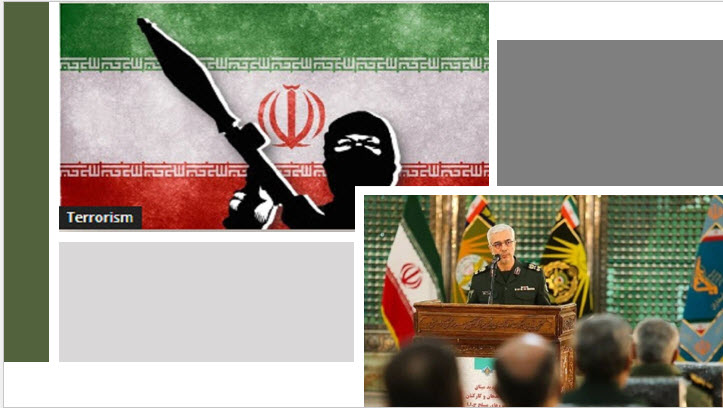 The regime’s top military officer, Bagheri is obviously aware that lifting sanctions will only increase the regime’s belligerence across the Middle East.

According to the regime’s semi-official Tasnim news agency, which is linked to the Revolutionary Guards (IRGC) Quds Force, Maj. Gen. Mohammad Bagheri, Chief of Staff of the Iranian regime’s armed forces, said on Monday that if US sanctions are lifted, Iran will be one of the world’s largest arms exporters. 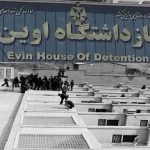 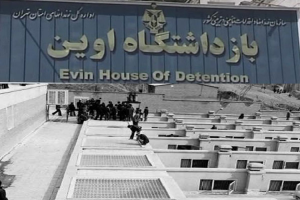 Evin prison, where thousands of MEK supporters were executed during the 80s for standing up to the religious extremism ruling Iran.

On Wednesday, May 30th, the United States Treasury responded to human rights violations against Iranian protesters by the ruling regime by imposing new sanctions on Evin Prison in Iran and the terrorist group Ansar-e Hezbollah. Treasury Secretary Steve Mnuchin confirmed that the new sanctions, which were also imposed on six individuals and a communications technology agency, were a response to “serious human rights abuses” against political dissidents during the “brutal crackdown” of protesters in the uprising in Iran that began last December.

The US Treasury has hit Iran’s infamous Evin prison and the terrorist group Ansar-e Hezbollah with new sanctions for “serious human rights abuses” against political dissidents.

On Wednesday, Treasury Secretary Steven T Mnuchin said that these sanctions, which have also been applied to six individuals and a communications technology agency, relate specifically to the roles these people/entities played in the “brutal crackdown” of protesters during the ongoing anti-regime uprising in Iran.

Targets of the Sanctions

Evin Prison in North Iran was sanctioned by the U.S. because of its brutal treatment of political prisoners. Inmates are regularly tortured or even killed by guards in the prison, which is controlled by the Revolutionary Guards and the Ministry of Intelligence Service (MOIS), according to the U.S.

Evin Prison is notorious for its housing of political dissidents, prisoners of conscience, and dual Iranian citizens who have been accused by the regime of plotting against the government. Prisoners are often held without charges or trials for long periods of time for the crime of speaking against the regime. In February, environmentalist Seyed Emami died suspiciously at Evin Prison. Nazanin Zaghari-Ratcliffe, a British charity worker, has been held in Evin Prison for over two years.

According to Mnuchin: “Those who speak out against the regime’s mismanagement and corruption are subject to abuse and mistreatment in Iran’s prisons.”

Ansar-e Hezbollah was another subject of the U.S. sanctions. The terrorist group has worked with the regime in its “violent suppression of Iranian citizens.” Working alongside the Basij unit of the Revolutionary Guard, Ansar-e Hezbollah brutalized young protests with “knives, tear gas and electric batons.”

Individuals sanctioned included Iranian state broadcasting agency president Abdol-ali Ali-Asgari. Asgari was sanctioned for supporting regime censorship. The agency he heads, IRIB, was first sanctioned in 2013 and continues to operate under U.S. sanction. In his announcement of the new sanctions, Mnuchin said: “The Iranian regime diverts national resources that should belong to the people to fund a massive and expensive censorship apparatus and suppress free speech.”

Two people associated with the communications technology group Hanista were also sanctioned for their role in the launch of messaging apps that are likely to be used by the regime to spy on its people. The regime recently banned the popular Telegram app, which protesters used to share information about protests and spread the word about human rights abuses.

Those who have been targeted by the new sanctions will no longer have access to U.S. financial institutions, and assets currently held in U.S. institutions will be frozen.