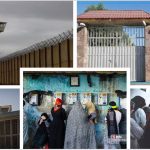 Written by Amineh Qaraee on January 31, 2022. Posted in NEWS 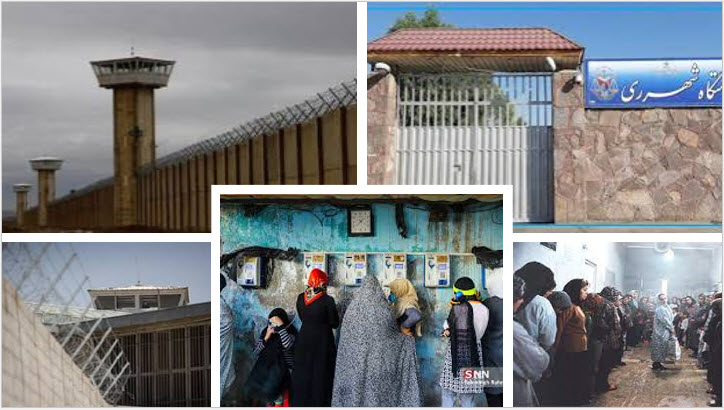 The main building on the prison grounds houses ten wards, as well as several solitary and quarantine cells and a kitchen.

Qarchak Prison, also known as Shahr-e Ray Women’s Prison, is one of the Iranian regime’s most notorious prisons. It is located approximately 17 kilometers from the Tehran-Varamin highway, outside of Qarchak city, posing significant difficulties for families attempting to visit their loved ones. Before becoming a prison in the early 1970s, the site was a poultry farm. Following the Iranian revolution in 1979, the prison was closed and abandoned, and its inmates were transferred to other facilities to serve their sentences. It wasn’t until 2003 that the prison was briefly rebuilt and reopened, this time as a rehabilitation facility for addicts.