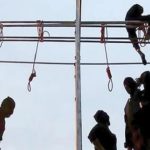 Iran: 28 executions in one week alone under Raisi’s rule

Written by Mohsen Aboutalebi on August 31, 2022. Posted in NEWS 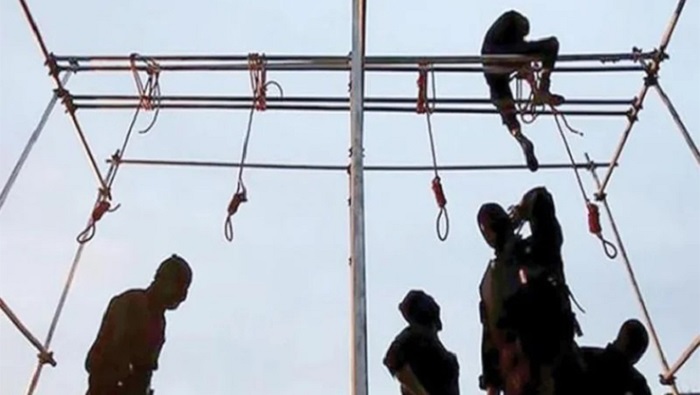 The mullahs’ regime in Iran has significantly increased the number of executions across the country, with 71 hangings in one month and 28 in one week alone. On August 25, the Secretariat of the Iranian opposition coalition National Council of Resistance of Iran (NCRI) issued a statement detailing the names, dates, and locations of recent executions in Iran. The mullahs’ regime executed 14 prisoners in various cities in March.