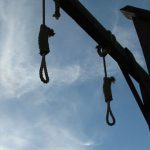 According to AI’s most Recent Report, Iran has the Highest Number of Executions in the World 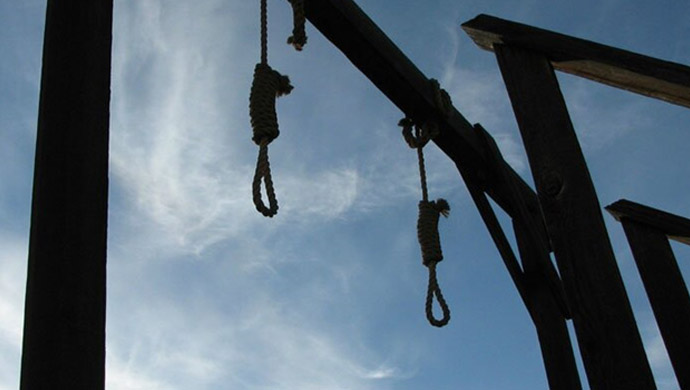 To make matters worse, the mullahs’ regime rules the country with an iron fist, resorting to a harsh crackdown, violations of human rights, and an increasing number of executions.

According to an Amnesty International report released on Tuesday, May 24, the Iranian regime had the world’s highest number of executions in 2021.”Iran accounted for the majority of this increase, with at least 314 people executed (up from at least 246 in 2020), the highest number since 2017.” According to the report, this was due in part to a sharp increase in drug-related executions, “a flagrant violation of international law prohibiting the use of the death penalty for crimes other than those involving intentional killing.” Most likely, the actual number of executions is higher.