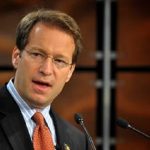 Iranian Espionage Revelations Only “Tip of the Iceberg” 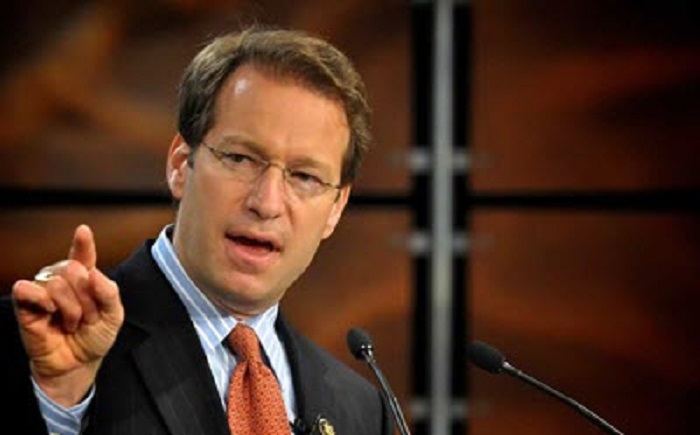 Roskam believes that the regime’s espionage activities in the U.S. have probably been in progress for quite some time. In media interviews, the Congressman has suggested that the regime likely stationed agents in the U.S. to carry out its intelligence activities years ago. Tehran has a number of known targets for its espionage activities, but its primary focus has always been the MEK, which, as the largest opposition group in Iran, poses an existential threat to the regime.

In an interview with the Washington Free Beacon, Roskam said that he was not at all surprised by Tehran’s efforts to sow discord across the world, including within the United States. In talking about these deep divisions within the United States that prevent meaningful discussion and forward the goals of those who would sow such discord, Roskam blamed the previous administration. Clearly, Tehran has found an effective strategy.

Last week, the U.S. Justice Department announced that it had arrested two Iranian regime spies earlier this month. They have been charged by a federal court on charges of acting as agents of a foreign government without notifying the Attorney General, violating sanctions against Iran, and conspiracy. The arrests have brought attention to the Iranian regime’s worldwide espionage network and operations.

The arrests follow a long and largely unheeded series of warnings from lawmakers and experts in the field about the Iranian regime. These experts have long cautioned that the regime is likely stationing “sleeper cells” within the U.S. and using them to expand its spy network.

The Washington Free Beacon provides details of the arrested Iranian regime agents: “The two Iranian individuals—identified as Ahmadreza Mohammadi-Doostdar, a dual U.S.-Iranian citizen, and Majid Ghorbani, an Iranian citizen and resident of California—were formally charged by the Trump administration ‘with allegedly acting on behalf of the government of the Islamic Republic of Iran by conducting covert surveillance of Israeli and Jewish facilities in the United States, and collecting identifying information about American citizens and U.S. nationals who are members of the group Mujahedin-e Khalq (MEK),’ an Iranian opposition group that promotes regime change in the Islamic Republic, the DOJ announced.”

The Free Beacon article also discussed the role of the social media scandal, writing, “The propaganda network that Facebook, Twitter, and YouTube uncovered was doubling as a hacking network that had been ramping up in the last couple of years.”

The Iranian regime poses a threat to the United States, the Middle East, Europe, and to its own people. The international community endangers itself by continuing to do business with the mullahs’ regime.