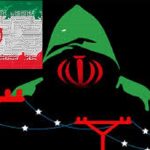 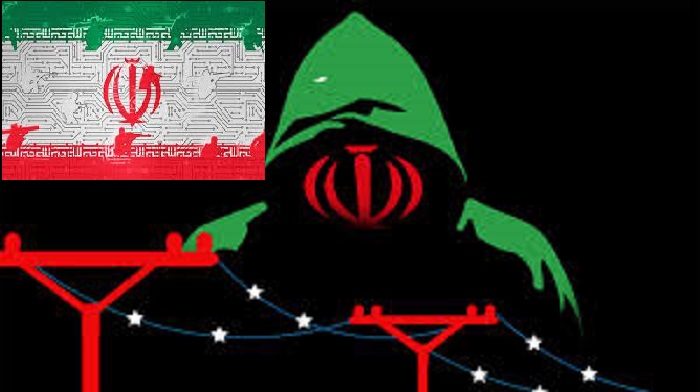 The growing popularity of the Mujahedin-e Khalq (PMOI/MEK), particularly in cyberspace and turning the Iranian youth to the Internet, compelled the Iranian regime to take this threat more seriously. The Iranian regime’s supreme leader Ali Khamenei, of, has time and again showed this fear by tagging it as “educational attack”. He is aware of the real threat: the MEK and its popularity. He is witnessing that the MEK

has gained high popularity as the antitheses of the Iranian fundamentalist regime in both domestic and international levels.

In his speech at the IRGC University on 21 October, emphasizing the necessity of the use of all software and hardware tools, Khamenei said: “Today the cyberspace is among the necessary tools.”

Showing his fear of MEK’s presence in cyberspace, in a meeting with the regime’s MPs, Ali Asgari, the head of the Islamic Republic of Iran Broadcasting (IRIB), said that the social media abroad is the gonfalonier against the regime in cyberspace.

Dozens of regime’s websites, Internet networks, and TVs are running demonizing campaigns against the MEK round the clock.

Pointing to the thirty-two radio and fourteen TV stations that give coverage to five continents, Payman Jebeli, the foreign deputy of regime’s TV acknowledged that the regime’s extra-territorial networks are in the front-line of cyber warfare.

Gholamreza Suleimani, head of Basij Organization, on 1 September 2019 affirmed that the regime has formed a thousand cyber battalions. He admitted that the Basij (paramilitary mercenaries under IRGC command) has organized tens of thousands of its personnel in social media to support the regime.

Acknowledging that the social media is the preferred field of the MEK, Gholamreza Jalali, brigadier general of the IRGC, said in an interview with Isna Agency, 29, July 2019:

“They try to impose negative influence on the public opinion and the society’s way of thinking, spreading despair and disappointment and exposing disability on the part of authorities. In my opinion, the new war with MEK in cyberspace is harder than Mersad (the greatest operation by the Resistance’s National Liberation Army in 1988) operation.”

Running demonizing campaigns against the MEK has reached nowhere yet, official remarks have defended brutal suppression against the MEK and have also expressed anxiety about the MEK’s progress and its role in organizing and galvanizing protests against the Iranian regime. Top officials warn about “major events” that could still be forthcoming.

The demonizing campaign launched by #Iran's regime against the opposition PMOI/#MEK failes miserably.https://t.co/MhNV4e7W7l

The officials are fully cognizant of the fact that after years of a massive demonizing campaign against the Iranian resistance and systematic repetition of the claim that the MEK has no serious presence or role in Iran, acknowledging the real presence of the MEK in Iran is politically costly.

Dr.Zahedi-#MEK Rep:In order to contain the situation, the regime is concentrating on widespread suppression,including arbitrary arrests, medieval trials, torture &executions, terrorism &demonizing campaign against the MEK as the main threat &enemy to its rule.#IranConferenceNYC pic.twitter.com/KLe8q0PFfK

Publishing hundreds of books and making tens of movies by the Iranian regime against the MEK clearly portraits a desperate regime that hopelessly tries to prevent defiant youth from joining the MEK. 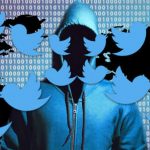 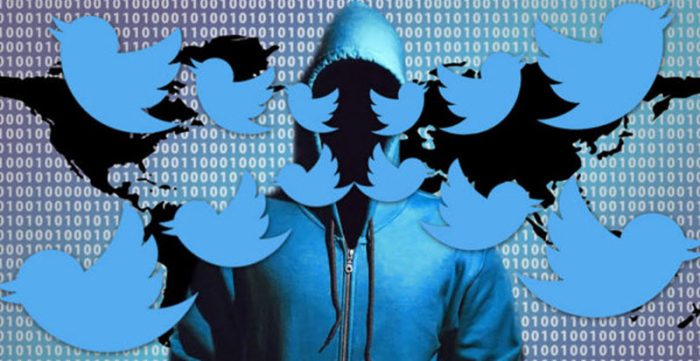 Among 770 Twitter accounts that were closed by Twitter, due to their activities to manipulate policies in favor of the Iranian regime, there were many tweets that target MEK, the main opposition to the dictatorship ruling Iran

As commentators in the US explore the degree to which Russia may have influenced the 2016 Presidential election, worrying developments indicate that the Iranian regime also attempted to sway US voters.

The Atlantic Council’s Digital Forensic Research Lab confirmed that the Iranian regime used hundreds of Twitter accounts to spread pro-regime messages in the US. Although it appears to have been less intrusive than Russia’s campaign, the accounts posed as journalists and US citizens to influence public opinion in the United States.

The news comes just two months after Twitter announced the suspension of 770 Iran-based accounts for violating its terms and conditions.

Many of the accounts posted content attacking and demonizing the Iranian opposition movement, the People’s Mujahedin Organisation of Iran (MEK). They also explicitly referenced Iranian state-run media outlets and attacked the Saudi Arabian government, Israel, and the rebel groups in Syria.

What made many of the Tweets particularly damaging is that the bots and regime-supporters posed as credible foreign journalists. Many of the 770 accounts with alleged regime ties claimed to be reporters from France, Croatia, and Spain.

The only solace comes from the fact that the social media accounts were not as influential as the Russian accounts. They drew little support, with many Tweets receiving less than 12 engagements from other Twitter users.

The Atlantic Council concluded, “they were ill-adapted to the platforms they sought to use”.

Twitter announced that it would make the tweets public, “with the goal of encouraging open research and investigation of these behaviours from researchers and academics around the world”.

The news was welcomed by the director and managing editor at the Digital Forensic Research Lab, Graham Brooke. He said, “I think more transparency around this information is better than less transparency”, adding, “and that’s not strictly limited to foreign influence operations or domestic advertising. Consumers have a right to have a lot more information about the things they see”.

The timing of the findings is particularly relevant. In less than a month the United States will go to the polls to vote in the Congressional elections. There are already concerns from US intelligence agencies over foreign governments working to influence the upcoming elections.

To avoid a repeat of 2016, and subversive elements undermining US democracy in 2018, Twitter, Facebook, and Google have to come together to protect the election process.