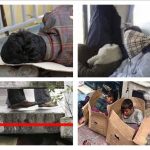 Written by Amineh Qaraee on January 1, 2022. Posted in NEWS 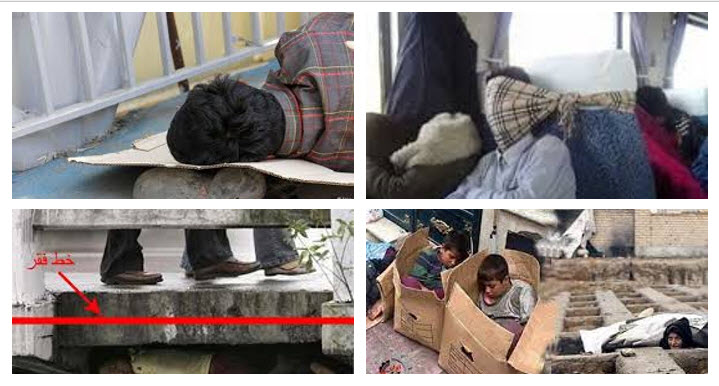 Unfortunately, this has now become a formal story in Iran; the number of visits to informal settlements has increased.