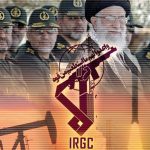 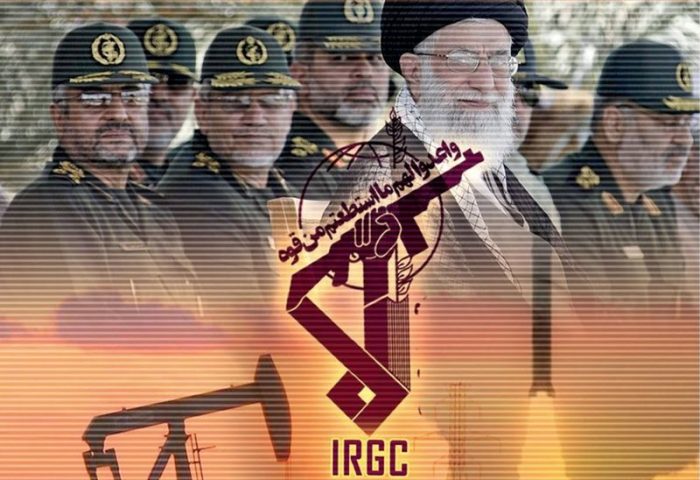 IRGC, Iranian dictatorship’s main force for repression and expansion of terrorism was proscribed by the U.S. State Department as an FTO.

Hassan Mahmoudi, a human rights activist and journalist, wrote an op-ed for the Eurasia Review outlining the consequences of the recent decision from the US government to blacklist the Iranian regime’s Revolutionary Guards (IRGC).

For Mahmoudi, the importance of the move cannot be overstated. He said the terror blacklisting of the IRGC had caused the Iranian regime to “enter a troubled period that risks considerably changing the international balance of power at the expense of the mullahs’ regime.”

The terror blacklisting of the IRGC means one of the regime’s most significant repressive organs will be financially cut off. Under the designation, any American individual or corporation providing financial assistance, good, and services, or advice to the IRGC will be considered to be aiding and abetting a terrorist organization and vulnerable to prosecution.

In the wake of the decision, Iran’s Supreme Leader Ali Khamenei expressed concerns. The IRGC has been instrumental in quashing dissent and curbing civil unrest within Iran. With the IRGC weakened, the regime is vulnerable to mass protests, civil disobedience and the increasing calls for democracy. For Mahmoudi, its reduced international standing “could very well lead to an uprising in Iran.”

“The mullahs’ supreme leader is terrified of escalating social dissent from the scales of the flood disasters and unimaginable increase in the cost of living,” he writes, adding that the situation “could turn into an all-out uprising bringing down the regime in its entirety.”

Khamenei attempted to reassure the IRGC forces. He told them that “a sufficient number of people are standing strong behind you.” He went on to call American officials “stupid” and “Satan”, although, he conceded that name-calling in this fashion “won’t solve any problems.”

The designation was welcomed by the Iranian opposition, President-elect Maryam Rajavi, released a statement of support following the designation.

The blacklisting of the IRGC will undoubtedly empower protestors across Iran. Since the designation, Iranians in the cities of Mashhad, Damavand and Pars Abad and across Khuzestan province have taken to the streets to protest the regime’s corruption, increasing costs of living and the inadequacy of the regime’s response to the intense flooding in recent weeks. “These locals are especially angry at the Revolutionary Guards (IRGC) for protecting its own facilities at the price of placing residential areas in danger,” Mahmoudi writes.

Elsewhere, supporters of the People’s Mujahedin Organization of Iran (MEK), MEK’s “Resistance Units” have been active in their efforts to oppose regime brutality and violence wherever it occurs.