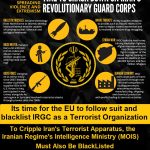 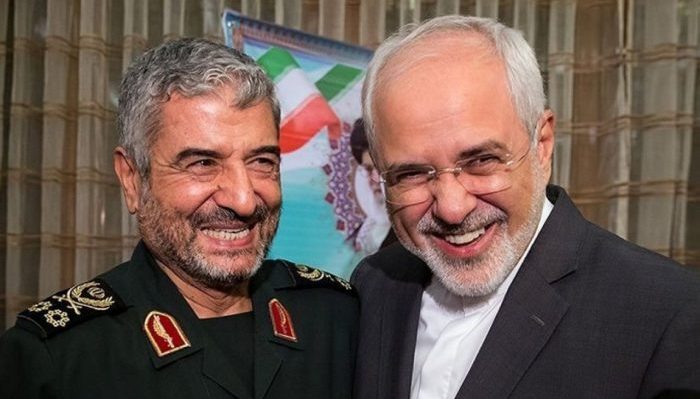 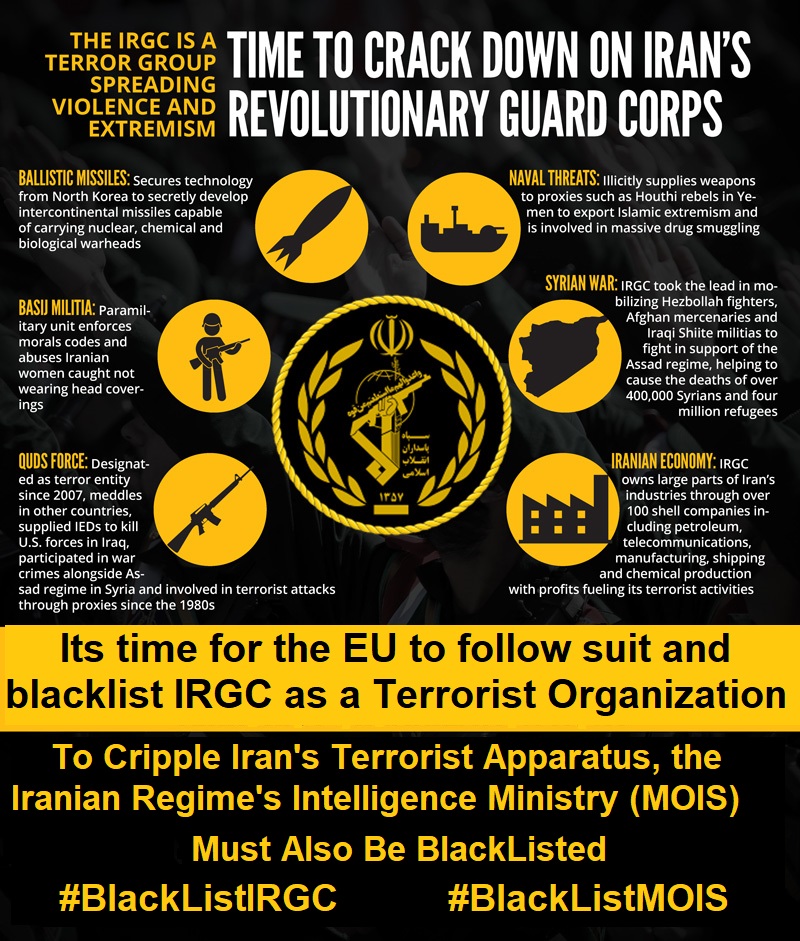 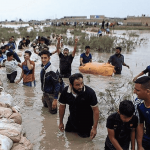 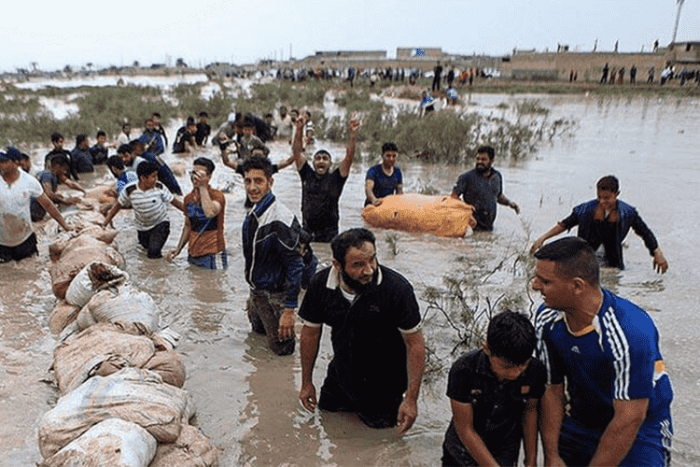 The locals in Ahvaz, rushing to block the flash flooding from damaging their farms, as the government seems not to care about them.

Arab News published an op-ed from Dr. Majid Rafizadeh on Sunday, April 14. Rafizadeh is a Harvard-educated political scientist and one of the world’s leading experts on Iran and US foreign policy.

The piece, entitled “after the deluge: Iran’s paramilitary looting takes a deadly toll”, criticized the Iranian regime over its response to recent floods and accused it of putting its own interests ahead those of the Iranian people.

Rafizadeh highlighted the discrepancy between the information being released by the regime and reports coming from the Iranian opposition. “The official death toll from recent massive flooding in Iran stands at 77, but it is more likely that well over 250 people have been killed by the disaster and as a result of bungled relief efforts,” he writes.

In the wake of the flooding, the People’s Mujahedin Organisation of Iran (MEK) revealed that the regime was deliberately withholding accurate reports on the scale of the flood’s damage, including the loss of human life.

The Iranian judiciary, under regime control, was reportedly threatening Iranians with prosecution if they spoke publicly on the full extent of the flood damage.

“Iranian security forces, the military, and the Iranian Revolutionary Guard Corps (IRGC) are all on the ground in flood-ravaged areas, but are generally more focused on suppressing dissent and preserving the theocratic regime’s reputation than contributing to relief efforts,” Rafizadeh writes.

The President-elect of the Iranian opposition, Maryam Rajavi shared this sentiment. She released a statement accusing the mullahs of doing “nothing but preserving their shameless rule and plundering the people.” For Mrs Rajavi, “national solidarity and cooperation is the only way to confront the flash floods.”

Rafizadeh was not only enraged by the regime’s flood response, but he also accused the regime of contributing to the flood’s damage by mismanaging Iranian natural resources, engaging in unsafe construction practices and neglecting ecological assessments.

#BlackListIRGC devastated #Iranian people are stranded in many cities. Environmentalist had warned the regime about #IranFlood, but they were arrested by #IRGC #IRGCTerrorist is responsible for 100s of dead by #Flood & destructions of houses & farms .@CdnPress #cdnpoli .@CPC_HQ pic.twitter.com/MIWsWSC2Hr

The regime and its IRGC constructed on land alongside waterways, failed to maintain dams and failed to dredge rivers and lakes to allow for an uninterrupted flow of water. These practices, Rafizadeh argues, exacerbated the flooding and led to unnecessary damage and death.

Environmentalists who have tried to raise concerns in recent years have been subject to arrest and tortured. One Iranian-Canadian professor named Kavous Seyed-Emami died in regime custody under suspicious circumstances. Another four environmental activists remain in prison on charges of “spreading corruption on earth.” The charge carries a maximum penalty of death.

“Reports indicate hard-liners are presently jostling to exploit the flood damage and further tighten their grip on Iranian commerce and society,” Rafizadeh writes. There have already been reports of the regime moving Afghani, Iraqi and Pakistani mercenaries into flood-stricken areas to quash dissent.

Rafizadeh concluded, “the pain being experienced by the Iranian people is likely to get much worse unless the international community sanctions the IRGC and isolates its activities to such an extent that it becomes impossible to put more Iranian wealth into its hands.”