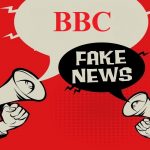 Written by Mohsen Aboutalebi on November 13, 2019. Posted in NEWS 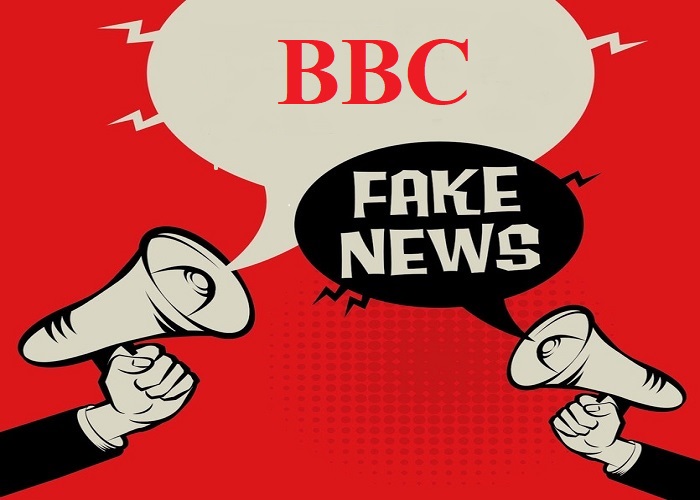 The Iranian regime has responded to the continued uprisings in Iraq and Lebanon, tightening sanctions against regime Supreme Leader Ali Khamenei and his inner circle, and the rise of the Iranian Resistance and anti-regime protests in Iran with yet another smear campaign against the Mujahedin-e Khalq (PMOI/MEK).

The most recent demonization campaign against the MEK and the Iranian Resistance is focused on eliminating the appearance of a viable alternative to the regime in order to convince the West that preserving the policy of appeasement is the only feasible path forward. A recent hit piece published by BBC, which used testimony from “former MEK members,” is the latest example of this strategy in action.

The BBC report is riddled with falsehoods about the MEK, but the biggest problem with the piece is its reliance on “former MEK members” as sources. Numerous previous investigations have established that these so-called former members are recruited by the regime’s Ministry of Intelligence and Security (MOIS) and work as agents of the regime. A similar report on the German website Der Spiegel was taken down last year after a court found overwhelming evidence that the allegations against the MEK they presented in their article were fabricated by MOIS agents as a means of tarnishing the MEK’s reputation in Albania.

Helping mullahs to escape the deadly crisis they are facing these days, once again #BBC showed up as a mouthpiece of the religious fascist regime ruling #Iranhttps://t.co/RUuZcxjIN1#MEK @USAdarFarsi pic.twitter.com/U3N4OY3CCe

German and Dutch security services have both warned in recent years that the Iranian regime uses individuals posing as “former members of the MEK” to conduct espionage activities and to set the stage for terrorist operations.

On October 23, 2019, the Albanian Police announced that details of an Iranian regime terrorist plot against MEK members living in Albania had been uncovered due to the services of “former members.” This information likely saved lives. This information was excluded entirely from the BBC report, despite its relevance and currency. She also failed to mention that the regime’s ambassador and station chief were expelled from Albania last year because of their terrorist activities against the MEK.

The Iranian regime has long claimed that the MEK is a cult that brainwashes its members. This diverts attention from its constant terrorist threats against members living at the MEK’s headquarters, which was recently relocated to Albania. The MEK hosted 350 dignitaries from 47 countries this summer at  Ashraf-3, their new home. Guests were invited to see how the Ashrafis live up close and to dispel any rumors they may have heard. They were able to see that MEK members are not brainwashed, refused access to the Internet, or denied freedom of choice. There have been no mass defections.

BBC reporter Linda Pressly and several of her colleagues were also invited to visit Ashraf-3, and they spent several hours speaking privately with members and traveling freely on the grounds. Ms. Pressly said in her report that the MEK refused to be interviewed for her program, but she neglected to mention that she visited Ashraf-3 and that MEK representatives chose not to be part of her program that was wittingly or unwittingly part of an MOIS script. They also noted their objection to appearing alongside individuals whose objective and mission is collecting intelligence and assisting the Iranian regime to conduct terrorist operations against the MEK.

The report contained a disturbing fabrication about prisoner-of-war Gholam-Ali Mirzaie, claiming that the MEK did not inform his that his family had come to visit him from Iran while he was in Iraq with the MEK. This blatant falsehood does not hold water. Representatives from the United Nations Assistance Mission in Iraq (UNAMI) and the United Nations Refugee Agency (UNHCR), as well as the U.S. military, were present at the MEK camp in Iraq and accessible to everyone there, so it would not have been possible to prevent anyone from knowing about a visitor.

Mirzaie was released on September 4, 2016, and sent to Albania to live as he pleased. Once he arrived in Albania, he requested in writing to join the MEK.

As for “former member” Hassan Heyrani, his claims against the MEK must be tempered with the knowledge that he was expelled from the organization due to “intelligence, security concerns, and his treason.” Heyrani apologized for his actions and appealed the decision in his own handwriting. The documents supporting this were provided to the BBC prior to their report.