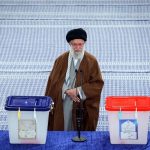 Written by Esmail Mohades on February 22, 2020. Posted in NEWS 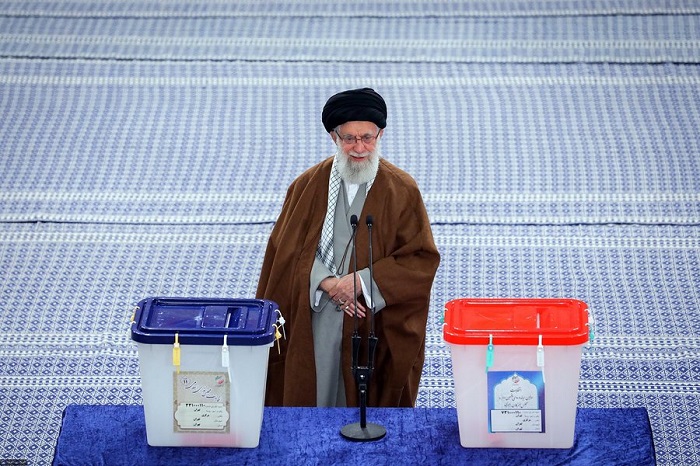 Friday’s Majlis (parliamentary) elections in Iran featured deserted polling stations and last-minute pleas from regime officials for Iranian citizens to vote as people across the country made good on their promises to boycott the sham elections. 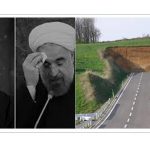 Written by Amineh Qaraee on February 21, 2020. Posted in NEWS 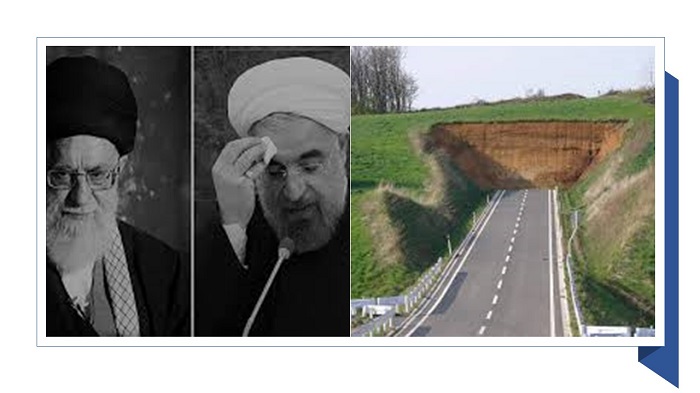 The Iranian regime is in a deadly dead-end

On Thursday, the website Modern Diplomacy published an article detailing the current crisis in Iran as it relates to Friday’s Majlis (parliamentary) elections. The piece describes the dead-end currently facing the regime and the importance of the elections in maintaining the appearance of legitimacy. It also calls on the European Union to support the Iranian people by joining the maximum pressure campaign against the regime. 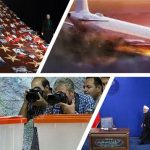 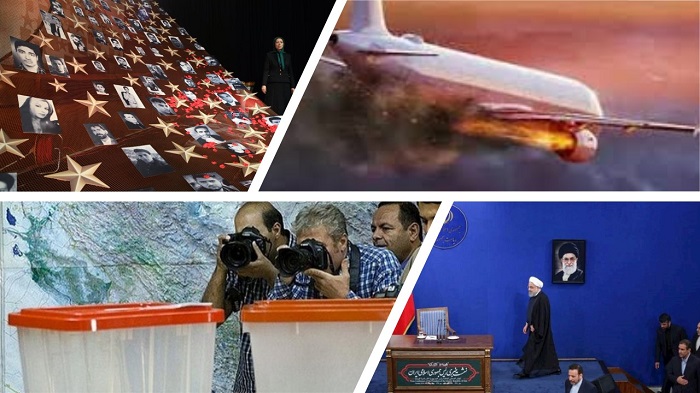 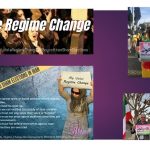 Iranians in one voice say: “My vote regime change”

The coming parliamentary elections in Iran can only be described as a shambles. The elections are far removed from any true version of democracy and they are a way for the Supreme Leader of Iran to eliminate his opposition. 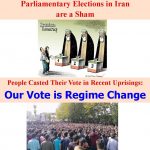 Written by Amineh Qaraee on February 17, 2020. Posted in NEWS

Iranian dissidents who don’t support the hard-line regime in Tehran are telling their fellow citizens not to cast their votes in the elections coming up next week. Instead of doing this they are urging them to overthrow what they referred to as a struggling regime.