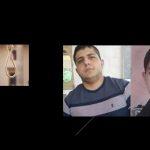 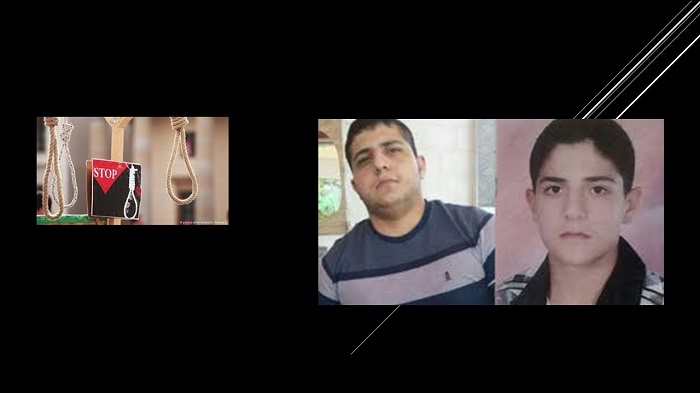 Despite the Coronavirus outbreak that has claimed the lives of tens of thousands of Iranians, the mullahs’ regime in Iran continues to carry out executions. The latest reports from the MEK Iran indicate that on Tuesday 21st April, Shayan Saeedpour was executed in Saqqez Prison in the western part of the country.

Written by Mohsen Aboutalebi on January 21, 2020. Posted in NEWS

Ukraine International Airlines flight 752 was shot down on 8th January by the notorious Islamic Revolutionary Guard Corps (IRGC). Coming so soon after the killing of IRGC Quds Force commander Qassem Soleimani, international suspicions pointed the finger at the Iranian regime – but Iranian aviation authorities tried to portray the incident as being due to a technical failure. However, very soon, the IRGC had to admit that it was an error – it believed that the commercial plane was a cruise missile. All 176 crew and passengers died as a result of the accident. 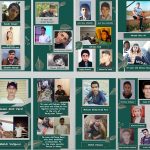 Written by Esmail Mohades on December 16, 2019. Posted in NEWS 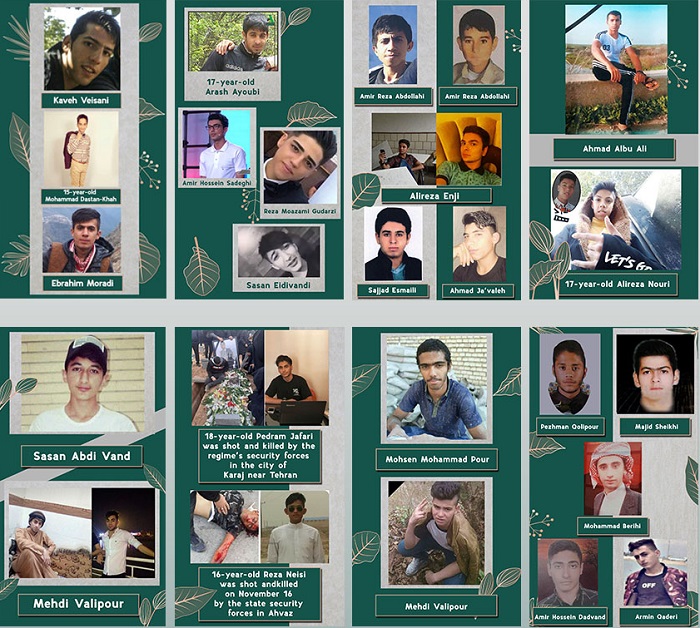 Mujahedin-e Khalq (MEK Iran/PMOI) said yesterday that there have been at least 1500 killed in the recent uprising in Iran which began on 15 November 2019. MEK Iran also released the names of 504 slain protesters. 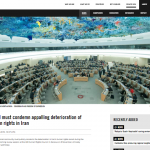 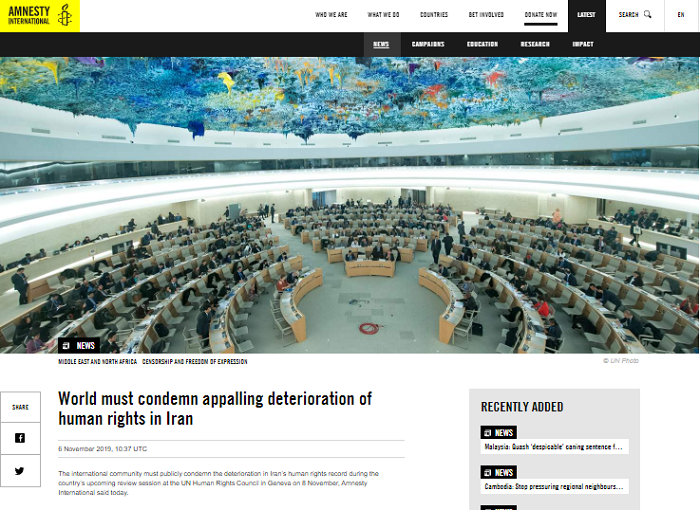 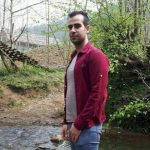 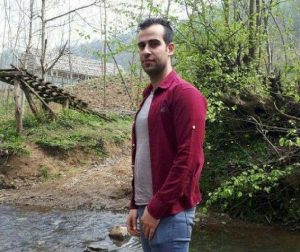 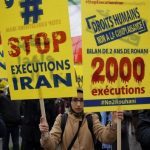 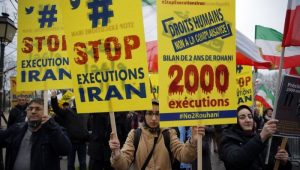 The United States Government has included the Iranian regime in a list of the countries labeled as “forces of instability” for their routine human rights abuse, emphasizing that the abuses that take place in these countries are “morally reprehensible”.

There is limited freedom of expression

The Iranian authorities frequently imprison journalists, protestors, peaceful critics, filmmakers, students, activists, and lawyers for criticising the regime. Most concerningly, many of those seeking truth and justice for the mass executions carried out by the regime in the 1980s now find themselves behind bars.

This was particularly apparent in the run-up to the presidential election last May. Journalists and bloggers were persecuted and arrested, some of whom received prison sentences of more than a decade and some had their assets frozen, and the country’s Association of Journalists has been indefinitely suspended.

Social media outlets like Facebook, Twitter, and YouTube remain blocked in Iran. The authorities have also attempted to restrict musical expression. Women cannot legally sing in public, and President Rouhani has canceled concerts across the country.

Torture is routinely used as an interrogation tool

Solitary confinement and torture are routinely used in interrogations conducted by the Ministry for Intelligence and the Revolutionary Guards. Prisoners have received limited access to medical care and are kept in conditions which amount to torture, including limited access to food and hot water, limited ventilation and insect infestations.

Torture is not limited to interrogations. It has also been used as a method of public punishment in Iran. For even relatively minor incidents, lashings can be handed out. Men, women, and children receive public lashings as punishment for crimes such as extra-marital relationships, attending parties with those of the opposite gender, and eating in public during Ramadan. A journalist in Najaf Abad received 40 lashings in January for inaccurately reporting the number of motorcycles the police had confiscated across the city.

A variety of non-lethal drug offenses carry a mandatory death penalty, with executions often conducted in public. There are also vaguely worded charges which allow the regime to distribute the death penalty to its political opponents. Mohamed Ali Taheri, for example, was sentenced to death for “spreading corruption on earth”.

Those accused do not receive a fair trial

Iran’s judicial system has no independent mechanism to guarantee judicial impartiality and accountability. Judges are frequently appointed to their positions for their political allegiances, not for their qualifications or professional competency.

Those arrested for political reasons are frequently denied access to an independent lawyer, instead of being forced to choose from a list provided by the Head of the Judiciary. There have also been reports of trails lasting just a matter of minutes before sentences were handed down, surmounting to little more than a show trial.

Non-Shi’a Muslims are not permitted to run for political office in Iran. The Baha’i minority face arbitrary persecution, including arrests, the forcible closure of their businesses, the confiscation of Baha’i properties, and restricted access to higher education. The regime has also taken a lenient stance towards those who commit crimes against the Baha’i minority. Two men were released on bail in June despite admitting killing a man of the Baha’i faith.

Christian places of worship are routinely raided, and if any churchgoers are found to have converted to the Christian faith, they can receive up to 15 years imprisonment. Any citizen that publicly advocates atheism is also subject to arrest and torture.

Women in Iran are subject to widespread discrimination, with restricted employment prospects and unequal inheritance opportunities. Those caught wearing tight clothing or heavily made up in public face harassment and detention from the authorities. The wearing of the hijab in public is compulsory, and those who have attempted to campaign against it, have become subject to state-sponsored smear campaigns and regular harassment.

The manner in which the Iranian regularly abuses the rights of its civilian population should be a cause for concern for any international government that views itself as a human rights advocate. The international community must adopt a firmer approach towards the Iranian regime for the way it keeps its people in a perpetual state of suffering.

Simon Wiesenthal famously said that “for evil to flourish, it only requires good men to do nothing”. The Iranian population is fighting on in their resistance to the Iranian regime’s human rights abuses. Recent protestors risked their liberty and lives to protest the regime. Now the international community must follow suit. They can do nothing, or the evil of Khamenei’s regime will flourish.