Posts Tagged ‘A Little Prince in the Land of the Mullahs’ 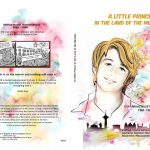 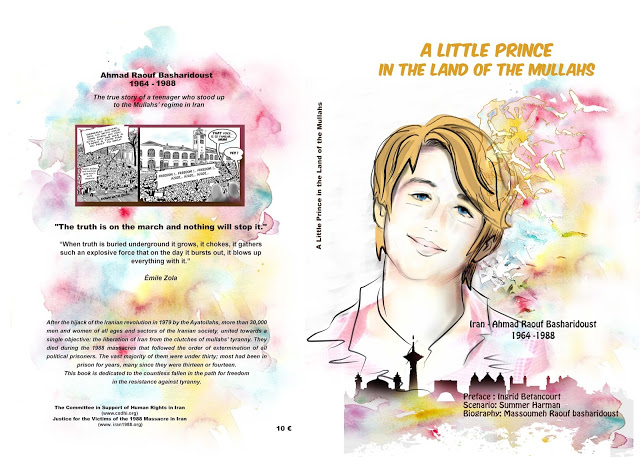 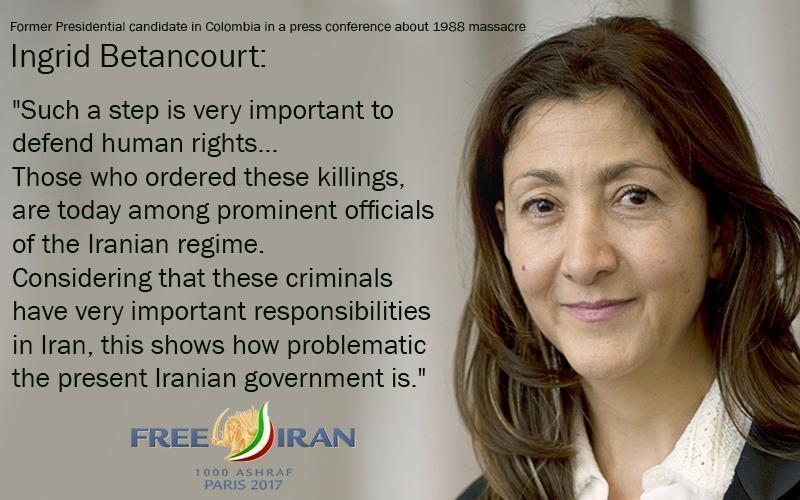