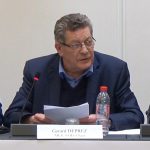 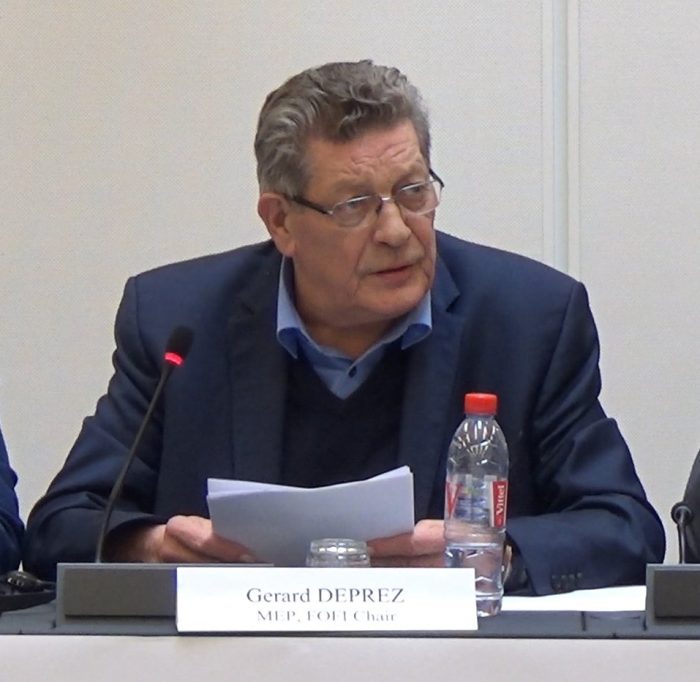 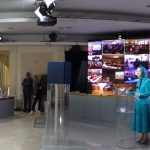 The Iranian communities gathered in dozens of interconnected locations around the world to commemorate the 30th anniversary of the 1988 massacre of 30,000 political prisoners by the religious dictatorship ruling Iran.

On Saturday, August 25th, the Iranian communities gathered for an interactive conference to commemorate the 30th anniversary of the mass execution of political prisoners, most of whom were MEK activists, in the summer of 1988 in Iran. Participants in 20 cities across Europe and North America gathered in simultaneous events, linked via Internet, in a unified call for justice for the victims of the 1988 massacre and support for the legacy of the Iranian Resistance.

The conference opened with a speech by Maryam Rajavi, President-elect of the National Council of Resistance of Iran (NCRI), who honored the victims of the 1988 Massacre and spoke of the legacy of the martyrs of the mass executions. “They sacrificed their lives but spread the seeds of uprising and revolt,” Mrs. Rajavi said.

For 3 decades, the int’l com.has been silent over the #1988massacre. The mullahs have continued with impunity to violate human rights in Iran, launch terrorist operations, and wage wars in the Middle East and other countries. Now, the time has come to end this silence. pic.twitter.com/NIDTA1EN6S

Rajavi went on to say, “The resistance units in Iran follow the footsteps of those men and women who said no to the regime and were massacred in 1988. The clerical regime is beleaguered by the eight-month-long uprisings, by the growing role of the PMOI and resistance units in organizing and leading the revolts, and by the consequences of a plummeting and drowning economy.”

The nationwide uprising persisting today is the continuation of their blood-drenched perseverance. The resistance units and pioneers of the Call-for-Justice movement continue the path of those heroes.#IranRegimeChange #FreeIran2018#1988Massacre #Iran pic.twitter.com/8A1RH8rb8p

Survivors of the mass executions told of being blindfolded and hearing political prisoners around them but being unable to see them. They spoke of fear and long sentences.

While the executions were going on, political prisoners were asked if they were MEK members and if they would renounce the organization. 30,000 people said no to their interrogators and were executed over the course of a single summer. One speaker said that many of those executed said in their last moments, “Give my regards to Massoud and Maryam.”

A large number of those who spoke at the conference were young people, and these youths were overwhelmingly in support of the MEK and the Iranian Resistance. A recurring theme during the conference was that the Iranian regime’s current actions are very similar to the atrocities committed by the regime in 1988. The speakers drew parallels to the regime’s human rights violations and current record of executions to the massacre and spoke of the importance of the resistance movement and the need for regime change.

Survivors and families of victims said repeatedly that they would be willing to testify if an investigation were to take place. Mrs. Rajavi has called for an international investigation into the mass executions by the Iranian regime. The perpetrators of the crime against humanity have never faced justice and occupy high-ranking positions within the Iranian regime. Amnesty International and a number of other human rights organizations have also called for an investigation into the massacre. 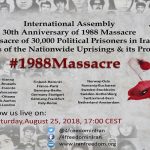 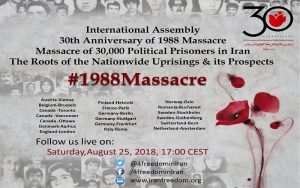